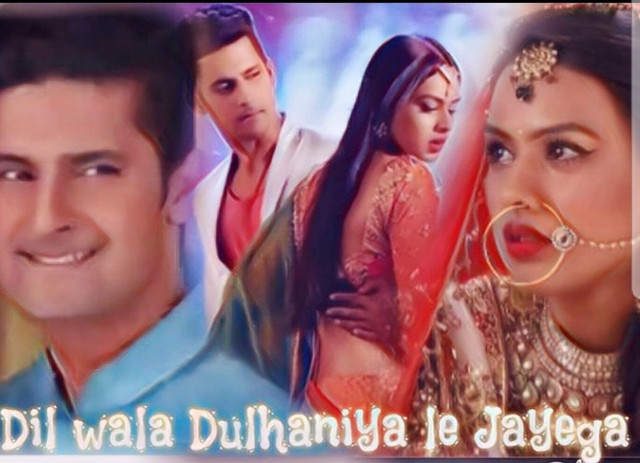 "I know...I know Mom! " he replied brushing his fingers through his thick hair

"I have 15 days to make her understand how much I love her! He smiled slightly, thinking about her

"And Mom, I will go to any extent...There is no line I won't cross to make her MINE! His voice full of confidence

"But Sidharth. ..does she love you?" Asked Simmi hesitantly

Sidharth eyes brimmed with a few tears,  as he shrugged his shoulders

"Patta nahin...maybe...maybe not. I don't know." his voice a low whisper

"I just know that I love her more than anything else in this world. She's my life..The beat in my heart.  She's everything to me. .

15 days to make her realise my love for her"

A  mischievous smile graced his lips as he looked down at a picture of her on his mobile,

"These 15 days will be the most important days of my life..They will decide my fate...my happiness. ..."

Looking back at his parents he wiped away a lone tear

"She belongs to me.. I wont let anyone else have her!

Slowly he opened his eyes and lowered hos lips to his mobile, and kissed her picture..

"It's a matter of life and death for me..and I will fight tooth and nail to live!! So be ready Miss Roshni Patel...I'm coming to get you...kyon ke

NOTE: Alright this is the second thread,not because the first one is finished, but because IF closed it down because it had been too long since there was any post reply which is why I had to open a new one. For new readers-this is the first thread -http://https://www.india-forums.com/forum_posts.asp?TID=4931518  Enjoy it

Yeahhh finally my Miss London is back