. Ganesha has truly kicked the ball out of the park

Poor thing, how must she have kept it all bundled up... she is feeling his shoulder arm to check if he is fine though she is temporarily handicapped orally now

Rao Anna is much more sharper than Aanu. He knows when to stay out of the way

. Btw Manjunath rolling up his sleeves to punch was very hilarious

I was also laughing by that manjunath!!!
Its so nice of him to be protective 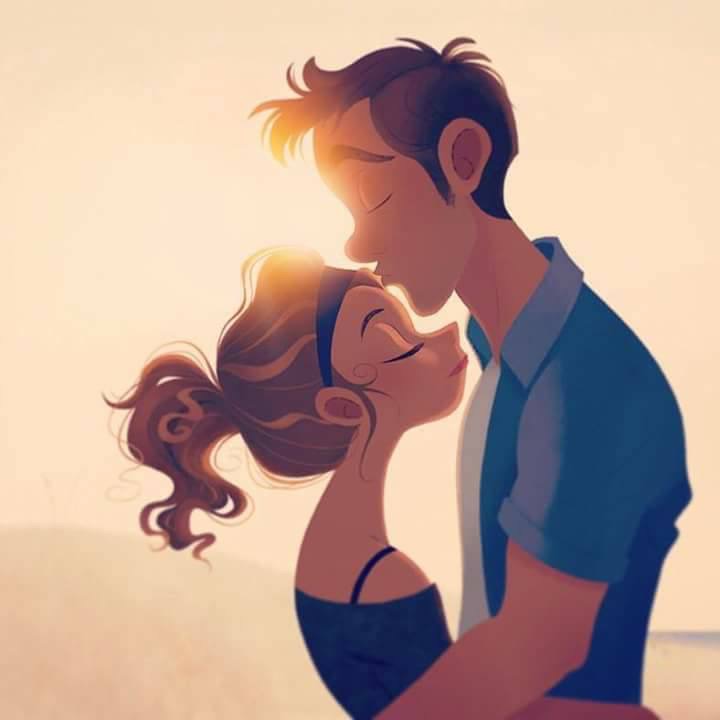 Nisha can we get an surprise update at this time...

Prince is here for his princess.

is in Ullal air !

That pic is a good one sonal. Their noses are funny

Nisha it would have been hot in the kitchen and Trisha hands also smells of onion scent so how long can they both can be there kissing...