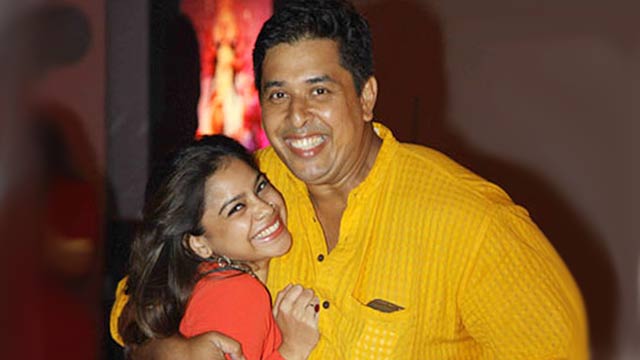 Sumona Chakravarti, Manju of Comedy Nights With Kapil, is all set to marry her boyfriend Samrat Mukherjee.

According to online portal MissMalini, Sumona and Samrat have been dating for years now. They never publically acknowledged the relationship but the reports say that they are ready to make it official.

Samrat Mukherjee is 11 years elder to Sumona. He is a cousin of Kajol, Tanisha, Rani Mukherjee, and director Ayan Mukherjee.

This is the wedding season in TV and film industry. Sumona and Samrat are the next couple to join the bandwagon

TFS
chill she isn't marrying not even to this guy

TFS
chill she isn't marrying not even to this guy

It's good that u clear the rumors Naseem
1
REPLY QUOTE