Shahid's reaction after Kareena greeted him: Did she say 'Hi' to me? - Page 3

if this is true, it just makes him sound so desparate. It's not like Kareena and Shahid havent bumped into each other before. And saying hi cant be that big of a deal. Oh shahid..
REPLY QUOTE 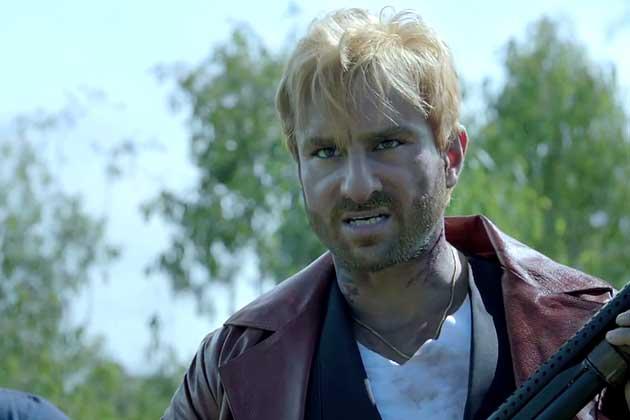 i completely understand shahid's shock to her just saying "hi".. i feel like kareena mostly acts indifferent towards him or completely ignores him after they broke up..
there was this one video where kareena just walked past shahid without acknowledging him whatsoever and shahid was just staring at her lol
Edited by sonia1230 - 7 years ago
1
REPLY QUOTE

i want them in a movie :P
REPLY QUOTE

This shouldn't happen, though. It's very hurtful. Yes, they have both moved on in life, but at one time, they were together. They must have shared some really good moments back then.

If, at a later stage in your life, you tend to keep ignoring and not acknowledging the presence of the people who once made your past, you are implying that the time you spent with them was fake and pretentious. This kind of puts a question mark on your current relationships too.

Yes, I agree I am no one to analyze their life for them, but I do know that when relationships go sour, there's still a little bit of those sweet memories left. The least they could do is be cordial with each other. However, ignoring each other totally is not an ideal thing to do.

I totally agree with what you said. But many times, it's very difficult to be cordial to somebody who did  not even have the courtesy to tell  you  that they've moved  on.

I don't mean  SK-KKK. But obviously their breakup was bitter for him 10 times more than her.

Sometimes, it's only a defence mechanism to hide the memories someone brings up.