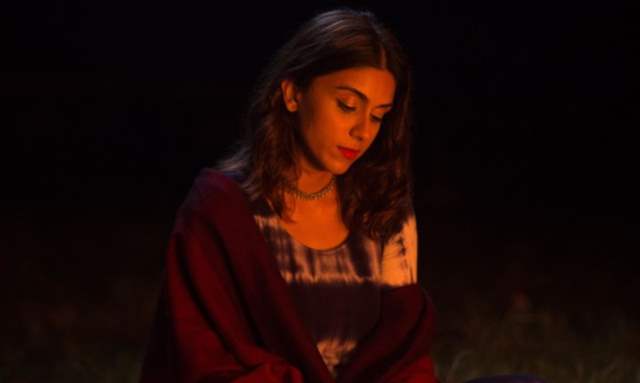 Bollywood producer Karim Morani along with his daughters Zoa Morani and Shaza Morani were tested positive for Coronavirus in April. Their test results came as a shock to the entire B-Town. Several celebrities prayed for their recovery and the three successfully battled the deadly virus.

Now, during a recent interview with Zoom Digital, Zoa recalled her coronavirus battle and said that it was a slap on her face.

"Ya, it was all very fresh and new (when I was diagnosed with the virus). I kept thinking that I lead a very healthy life and thought nothing would happen to me, but then I was the one who was hit very badly. So, it was a slap on my face. But it was good that I got support from my family. It was good to see support from media and social media. It felt really nice. I did not feel alone. I was all the time on my phone and God gave me the strength to deal with it," she said.

The celebrated producer’s daughter Zoa made her debut with Always Kabhi Kabhi however, it failed to impress the audience. She then went on to feature in Vikram Bhatt's Bhaag Johnny with Kunal Kemmu, and her second film also turned out to be a box office dud.

Speaking about her career the 32-year-old actress said "I started with Always Kabhi Kabhi and then Bhaag Johnny but both didn't do well. I wasn't really getting the films that I wanted to do. It really hit me emotionally and deeply. I was unable to handle the failure of my projects because I was so attached to it.

She added, “So at that time, I decided to take a break kind of a thing and worked on myself, my body. I started doing Yoga, joined the theatre to groom myself for the projects that I wanted to get. Then I went on a back burner. I did theatre, trained myself. I felt confident in my own skin and then I did Yoga. And then, randomly I got two web series for ZEE5 (Akoori and Bhoot Purva), I did that and then Taish just happened."

It has been quite the journey for actor Zoa Morani, ever since it was confirmed that she along with other members of the Morani family were contracted coronavirus.

Zoa has regularly updated her fans through her posts and she even inspired other coronavirus survivors to donate blood. On her discharge from hospital, Zoa had shared a selfie which was reposted by actor Varun Dhawan and captioned it, "Our doctors are truly doing a remarkable job."