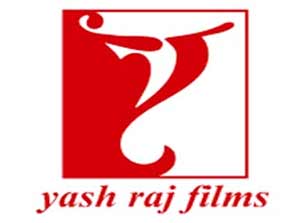 In its opening weekend, the film, a southern remake of hit Hindi movie "Band Baaja Baaraat", managed to collect merely Rs.2.01 crore from both the versions.

"Despite mixed reviews, the film opened to poor numbers. Both the versions collected just Rs.2.01 crore in its opening weekend. This is a disaster considering the film comes from a prestigious banner and was a blockbuster in Hindi," trade analyst Trinath told IANS.

The film has not been appreciate because it is a frame-to-frame copy of the original, says Trinath.

"While some critics liked it, others panned it because it lacked southern sensibilities. Most of the scenes were recreated from the original. Moreover, they shot in one language (Tamil or Telugu) and dubbed it into the other. Even that didn't go well with the viewers," he added.

"Tamil film 'Aaha Kalyanam', the remake of 'Band Baaja Baaraat' is a disaster in the US, Canada, UK, Australia and New Zealand," posted Taran Adarsh on his Twitter page.

Bhumi Pednekar Reveals How she wants People to Remember her ...
8 hours ago

Bigg Boss 13 contestant Himanshi Khurana shoots for her next ...
11 hours ago