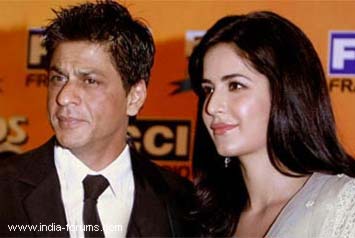 This for first time that Shah Rukh will romance Katrina on the big screen in the yet to be titled film, which also features Anushka Sharma.

The music of the new film will be composed by A.R. Rahman and Gulzar will pen the lyrics.