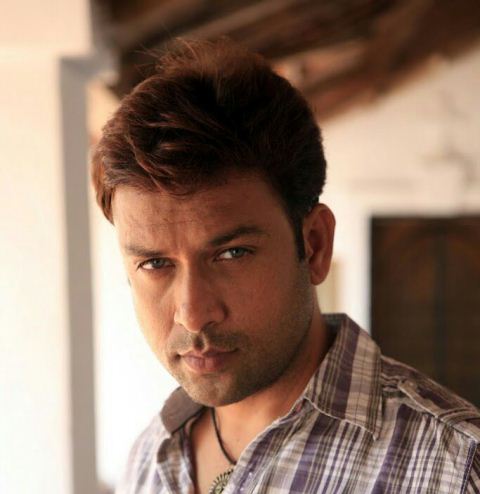 TellyBuzz reported about the emerging production house White Horse Production to launch its new show on Star Plus titled Mohi.

Also Karan Sharma and Vinita Joshi have been roped in to essay the lead characters, and joining them will be seasoned actors namely Nivideta Bhattacharya, Suneel Sinha and Pramod Moutho respectively.

Yogesh Mahajan, a known face of Television industry is all set to join the gang. Yogesh is recently seen in Chakravartin Ashoka Samrat as Rajajiraaj in a negative role and also did Devon Ke Dev. Mahadev as Maharshu Terigu, will be playing an pivotal character in Mohi.

We contacted Yogesh who confirmed the news saying, "Yes, I will be playing an important character in Mohi. My character will be very particular types, he is the only earning member of the family who takes care of the whole family. As he wants everything perfect so he will create more drama. I am happy to be part of the show."

8 years ago Way to go !!! Remember days when people made fun of her ...and her being chubby was almost like a national problem..:) Paa,Ishqiya,dirty picture,kahani ...she deserves everything shes got now

+ 4
8 years ago Oh I like the Aliva ads. Good on her for landing this endorsement.

8 years ago This woman's EVERYWHERE! I swear, she IS the new King Khan! The Dirty Picture has done wonders for her. She was nobody a couple years ago, and now she's one of, if not, the top actress in B-Town. I remember when people used to actually make fun of her. But now, she's no joke!