New Delhi, Jan 26 (IANS) Legendary playback singer Shamshad Begum, who became a rage in the 1940s and 1950s with songs like 'Leke pehla pehla pyar' and 'Kabhi aar kabhi paar', has been named among the Padma Bhushan awardees this year.

According to media reports, the singer now 80, is not keeping well.

Begum, who started her career with All India Radio in 1937, became a sensation during the 1940s and the late 1950s and worked with maestros like Naushad Ali and O.P. Nayyar. She is credited with singing one of the first Westernised songs, 'Meri jaan... Sunday ke Sunday' in the Hindi film industry, and her singing was characterised by a nasal twang. 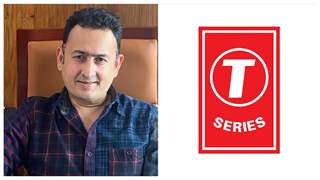 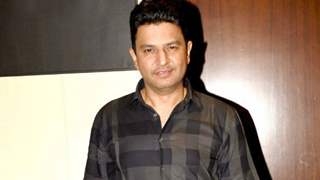