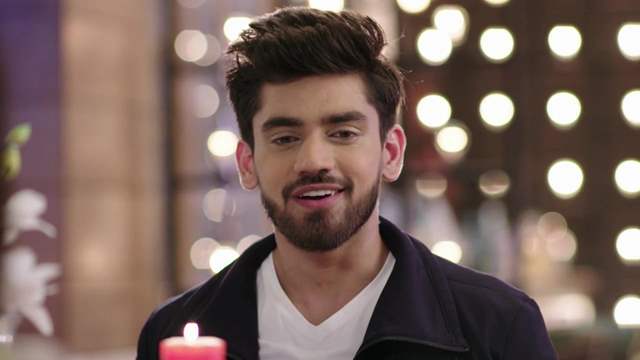 Actors are often linked to their co-stars, and while not all of the reports hold true, most of them have come around not being bothered by them. Yeh Rishtey Hain Pyaar Ke actor Avinash Mishra, recently spoke about the rumours about his relationship status and said how it is rather sad because people take mutual comfort and understanding in a wrong way. While talking to The Times of India, he said how he feels that this is the work of the people sitting idle, however, he also added that it is natural for such speculations to arise with two people working together, but he has trained himself to not react to them.

Currently seen in Durga - Mata Ki Chhaya, the actor was linked to his former co-star Kaveri Priyam when reports about their romantic getaway were doing the rounds. He mentioned how it is sad that people make such claims without any proof and that she is a good friend of his helping him out when he joined the show mid-way. He added how they just got along and if people claim they took a trip, they must furnish proof.

He has also been linked to another of his co-star, Vrushika Mehta, and clarified that it was not true either and they simply shared great on-screen chemistry. He added how they became good friends after working together for two years and spent time together but people went about creating love stories.

Avinash Mishra on Durga going off air: No excuses because we tried our ...