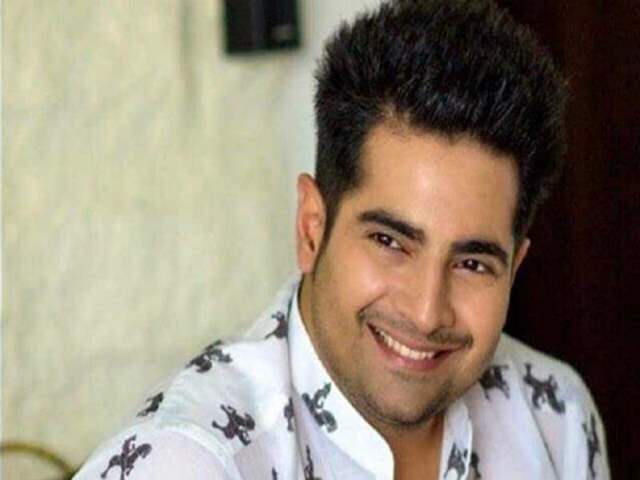 TV actor Karan Mehra, who became a household name after playing the lead role of ‘Naitik’ in Rajan Shahi’s ‘Yeh Rishta Kya Kehlata Hai’ opposite Hina Khan is away from small-screen since a long time. Karan Mehra was last seen in SAB TV show ‘Khatmal E Ishq’ which went off air in March 2017. Karan Mehra & wife Nisha Rawal welcomed their son Kavish Mehra in June 2017 post which the actor took a break to spend time with his baby boy. But now, Karan Mehra is all set to come back on TV after a gap of two years.

Confirming his return on small-screen with ‘Ek Bhram Sarvagun Sampanna’ to TOI, Karan Mehra said, “There is a backstory to the plot and I appear in flashbacks. I will be required to shoot for two days in a month and I like that arrangement. Two days a month won’t hurt.”

This is indeed great news for the actor’s fans!

On the career front, Karan Mehra made his TV debut with ‘Yeh Rishta Kya Kehlata Hai’ and played the character of ‘Naitik’ for seven-and-a-half-years. After quitting ‘Yeh Rishta…’, he went on to be a part of shows like ‘Bigg Boss 10’ and ‘Khatmal E Ishq’.

Are you excited for Karan Mehra’s TV comeback with ‘Sarvagun Sampanna’? Tell us in the comments section below!

Ayushmann Khurrana Reacts to Supreme Court's Verdict about ...
34 minutes ago