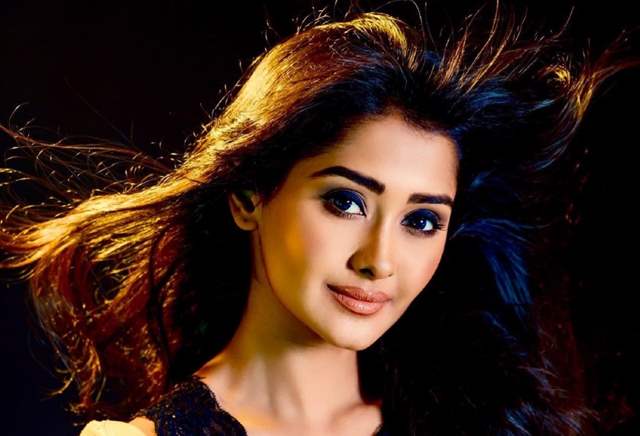 Actor Kanchi Singh made a huge impact with her stint in Yeh Rishta Kya Kehlata Hai and following that, she has barely starred in any show yet; even though she has been very active on her social media accounts. However, she has now bagged her first film and is all set to make her Bollywood debut soon.

That's right. According to a report in ETimes TV, Singh has bagged a Bollywood project and will start working on it soon. She said, “I left my show to get into Bollywood and that is happening now after three' and-a-half years. I will start shooting for it in the end of this month in Bhopal. I am glad that I'm returning to acting with a movie; my excitement levels are touching the sky right now."

Not able to divulge further details on it, she added about her journey, “Every individual who aspires to be an actor wants to be a movie star. That's always the goal and the same applies to me too. I am a TV star but now is the time when I'm ready to start my Bollywood journey. But that doesn’t mean that if something good comes up in television, I will let it go. Whatever I am today is because of the TV industry and my love for TV will never fade away."

We wish her all the best for her big break. 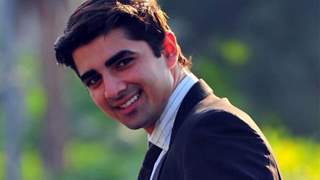 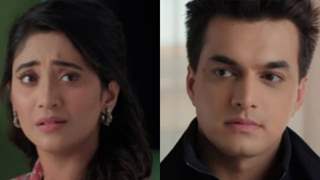 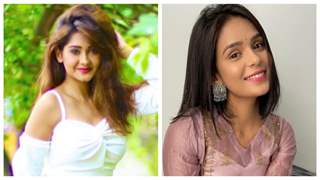