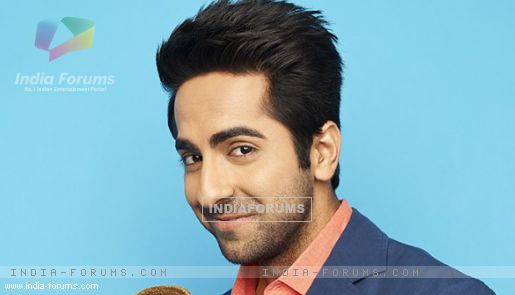 Actor Ayushmann Khurrana, who is reteaming with his "Vicky Donor" team -- producer John Abraham and director Shoojit Sircar -- for a new film "Agra Ka Daabra", calls it a "homecoming".

Ayushmann told IANS: "My next film is 'Agra Ka Daabra' with John and Shoojit and I'm very excited about this project. It's like homecoming for me."

After "Vicky Donor", which turned out to be a sleeper hit, Ayushmann featured in movies like "Nautanki Saala!", "Bewakoofiyaan" and "Hawaizaada", which failed to elicit a great response.

"Now I have decided I will take it easy, and make the right choice. I have learned from my mistakes," said the actor, who was recently seen in "Dum Laga Ke Haisha".