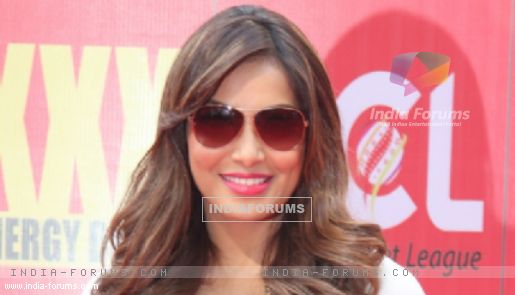 Actress Bipasha Basu says though she is in a demanding profession, her work is not her top priority.

Bipasha, who has completed over a decade in the Hindi film industry, is one of the few actresses among her contemporaries who is busy even now. How does she review her career?

"I have done over 60 films and in the last six years, I have done one film at a time. I would like to lead my life ... that is my priority," Bipasha told IANS.

"I happen to be in a demanding profession, but work comes second. Right from the beginning, I have never planned anything while doing films... I have realised that I love acting. I look forward to life. I don't look back. I am a very unpredictable person," she added.

Bipasha was last seen in the horror film "Alone", which hit the screens Jan 16 this year.