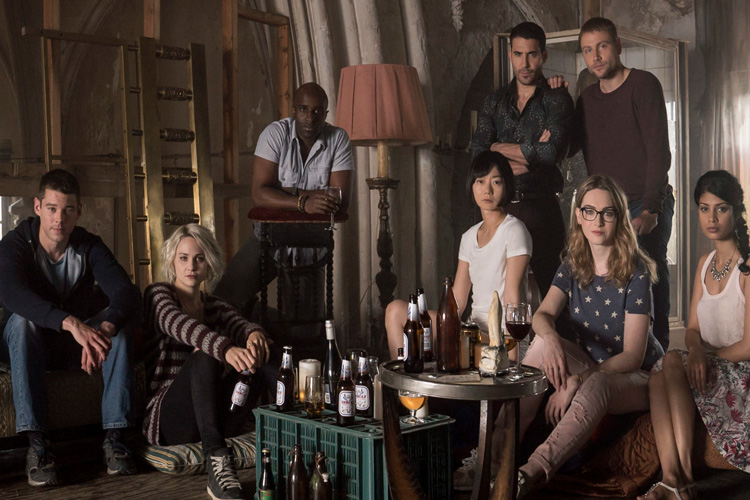 Netflix did break several hearts when it announced that Sense8 will not be returning for a third season next year. There were requests and petitions by the fans to the streaming service to reverse the decision, but Netflix remained adamant.
However, there is finally some respite for all the fans as its officially announced that the Sense8 Season 2 finale will be a 2-hour special.
The Sense8 Twitter page posted about the same -

And in addition, series co-creator, Lana Wachowski posted a statement online that reads in part, "The passionate letters, the petitions, the collective voice that rose up like the fist of Sun to fight for this show was beyond what anyone was expecting."
It also mentioned, "It is my great pleasure as well as Netflix's (believe me, they love the show as much as we do but the numbers have always been challenging) to announce that another two-hour special will be released next year."
So, the fans can now relax a bit!
0 Likes