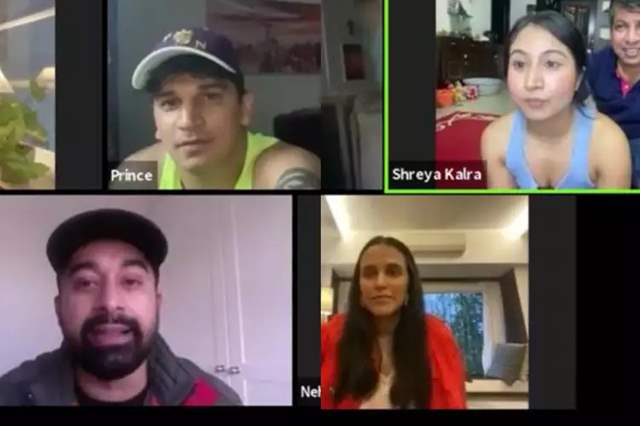 Amidst these times of lockdown, barely any show has been able to keep up with the shoot as everything was stopped. However, one shows that managed to continue even in these times was Roadies Revolution. And now, after a month of live auditions of Roadies Revolution, the show wrapped up announcing the winner.

And Shreya Kalra emerged as the winner of the first-ever live audition of the show. Mahaguru Rannvijay Singha along with Prince Narula and Neha Dhupia announced the name and hence Kalra has secured her place in the journey.

These live auditions has seen a range of talented contestants that included the likes of the final seven, Sandeep Dhiman, Suchika Tariyal, Jay Dhundhane, Shreya Kalra, Vymoesh Koul, Gagan Verma and Ritu Pandey battling it out in the final round.

Speaking on the whole experience, Singha said, “Roadies live audition has been an incredible feat in our journey and received an overwhelming response from the audience. Even when the country was in a complete lockdown, Roadies Revolution became an inspiration and helped people channelize their energy into standing up for good. We’re glad to witness this extravaganza ending into a memorable note and looking forward to taking some unique talents ahead with us for the upcoming adventure.”