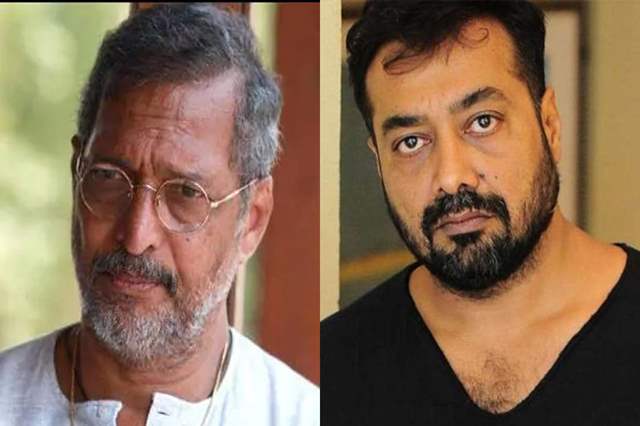 Everyone are still talking about the recent recipient of MeToo allegations Anurag Kashyap, as actor Payal Ghosh alleged that Kashyap forced himself upon her.

Even though the director has vehemently denied these allegations, what has been a surprise wave as of yet - is the support that he has been getting from multiple members of the industry.

The likes of Taapsee Pannu, Tisca Chopra and several other industry people have vocally expressed their support for Kashyap. This has led to an outrage amongst netizens where they immediately reminisced the case of actor Nana Patekar.

As one would remember, actor Tanushree Dutta was amongst the first ones in the MeToo row who had accused Patekar of harrasment. It was a long withstanding row indeed and Patekar eventually got a clean chit too.

However, netizens and some known figures have come forward to highlight how the same celebs who seemingly did not support Patekar back then and, in fact, supported Dutta are now seemingly supporting Kashyap without even knowing about Ghosh's side. Here are some tweets that highlight that-

That is how it is right now. What do you have to say about the saga? Leave in your comments below.