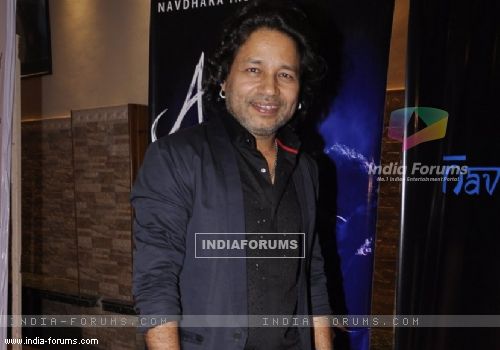 Though many celebrities are keen to see a biopic named after them, that's not the case with singer Kailash Kher, who says Bollywood doesn't show reality in such films.

A Twitter user Biswatosh Sinha said someone should make "a biopic on @Kailashkher and highlight his passion and musical journey into Bollywood".

He wrote: "BollywoodyKaran can ruin the purity of any biopic specially of singers, reality turns into full bulls**t in Movies."

Some of the successful biopics that have been made in Bollywood so far include "Mary Kom", "Paan Singh Tomar" and "Bhaag Milkha Bhaag".

Parineeti Chopra quotes Taylor Swift as she responds to trolls over ...