View Profile
Suniel Shetty says he is content doing a less number of films as long as they are qualitative and get a decent release. 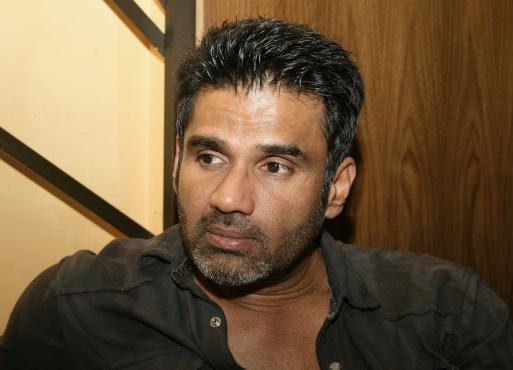 Suniel was speaking at an event as the brand ambassador of the 'Street Smart - Street Safe' initiative of the Mumbai traffic police, where he highlighted the importance of safe driving and of following traffic rules.

On his upcoming film projects, he said: "There are two to three projects in consideration, but it would be better to talk about it only when it comes at the point of release. I'm doing less number of films because I want that I do only those kinds of films which are well-made, but at the same time are well-released."

Last year, he was seen in two films - "Koyelaanchal" and "Desi Kattey" - both of which failed to make any impact at the box office. He is also eagerly awaiting the release of his daughter Athiya's acting debut in "Hero".