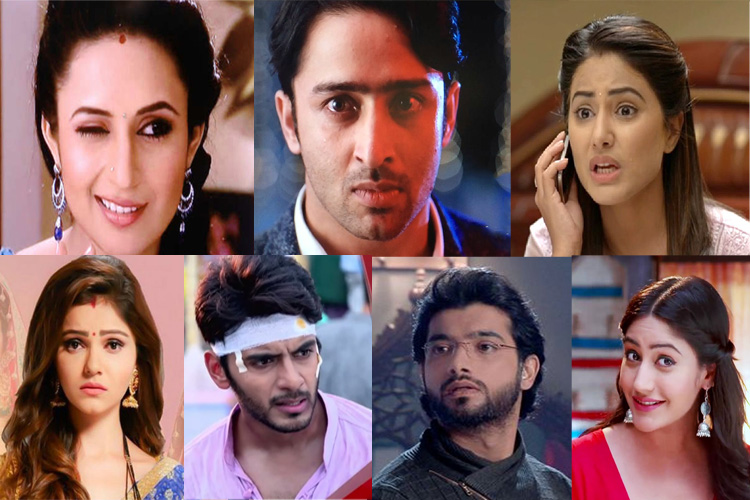 It is rightly said that sometimes actions and words may not be as impactful as one's eyes are. Several explanations and antics may fail to make a point when what one needs to do is just look into the eyes to know the reality of that respective person.
Several sayings like 'Eyes don't lie', 'Let your eyes do the talking' etc justify why eyes are the apt indicators to a person's truth.
We list down the seven TV actors who said it all, not with words but only with EYES.
When Anika (Surbhi Chandna) portrayed her playful side with those mischievous eyes in 'Ishqbaaaz'. 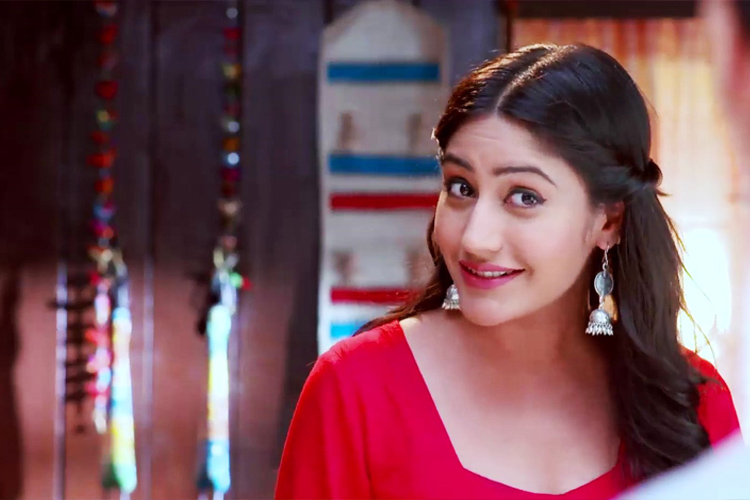 When Atharv (Vikram Singh Chauhan) was bruised but those fighting eyes had a lot to say in 'Jaana Na Dil Se Door'. 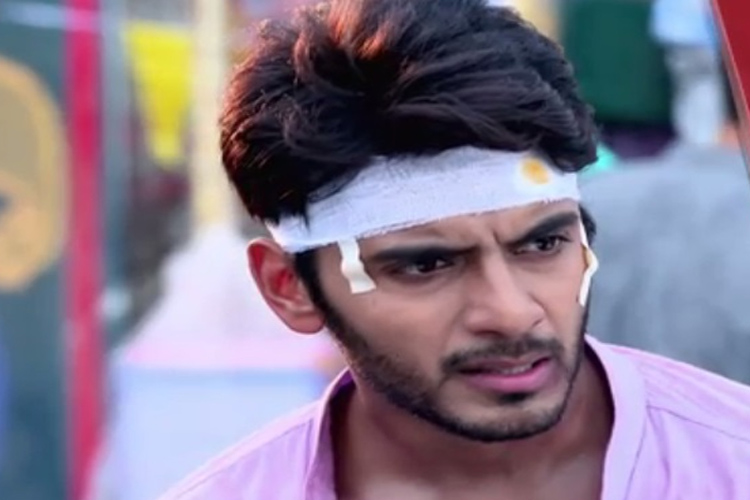 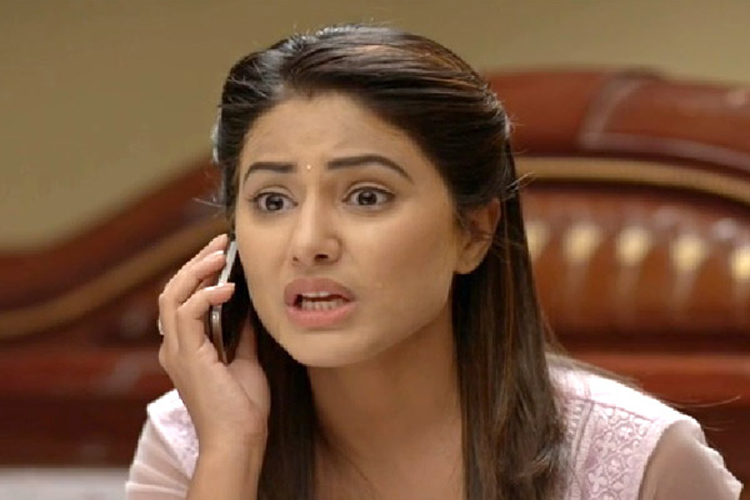 When Rishi (Ssharad Malhotra) not only aced the intense post-Tanu's death look but did all the talking and expressing with his eyes in 'Kasam Tere Pyaar Ki'. 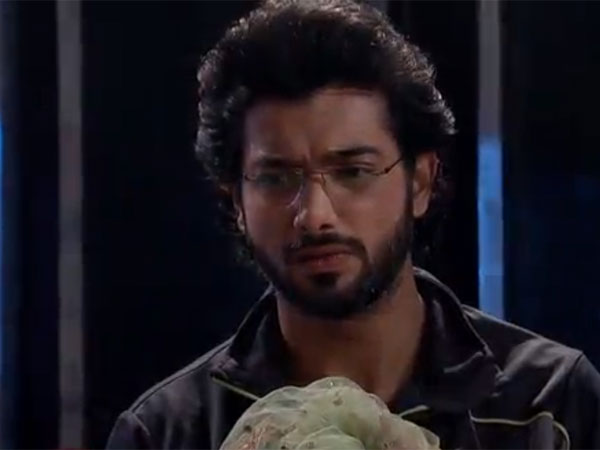 When Soumya (Rubina Dilaik) expressed her plight of being a kinnar through her eyes in 'Shakti... Astitva Ke Ehsaas Kii'. 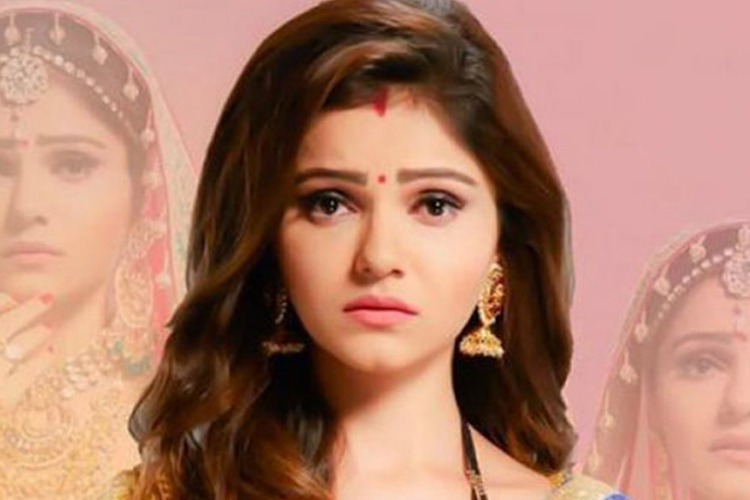 When Ishita (Divyanka Tripathi) chose not to be the usual docile bahu and went a little naughty with a wink in 'Yeh Hai Mohabbatein'. 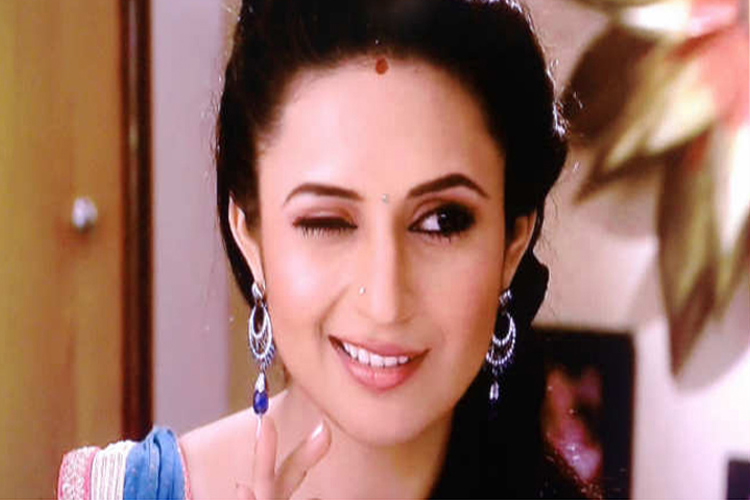 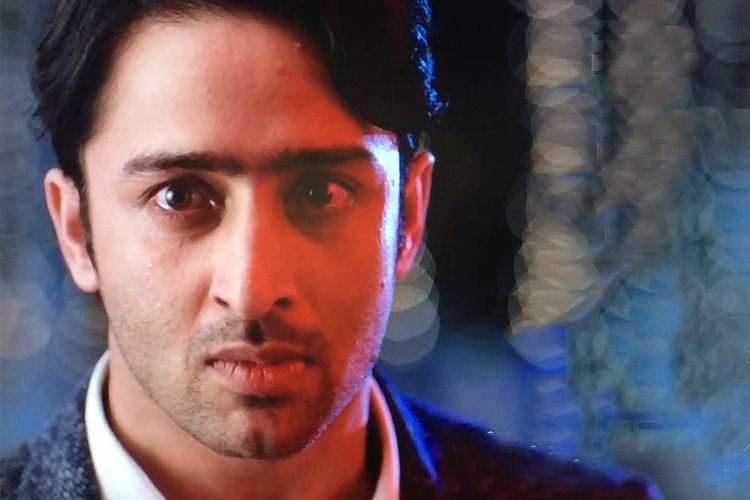 An individual's eyes are all we need, to know a person thoroughly. They are also the source through which we applaud an actor's true performance. Which of the above actor's eyes are your favourite?
Leave in your comments below..
108 Likes

Hina Khan and Surbhi Chandna to play leads in Naagin 5?

zoha7865 3 years ago sharad is the king of expressions. his expressions look realistic and balanced. he is doing great as RSB in KASAM.

coolmeet 3 years ago Shaheer Sheikh is the best actor in Indian television industry.

monu_tan 3 years ago Vikram Singh chauhan is phenomenal.. his eyes, his voice is all expressive

SnOwfay 3 years ago it is difficult to express you through your eye while acting but this artists above mention in article are just trying but not fully they can express.. by the way from this list its vikram and rubina for me

Mages 3 years ago the best is definitely Rajeev Khandelwal and Karanvir Bohra...no actor can speak through their eyes like Rajeev and KV does...but from the list its definitely Shaheer and Sharad for me