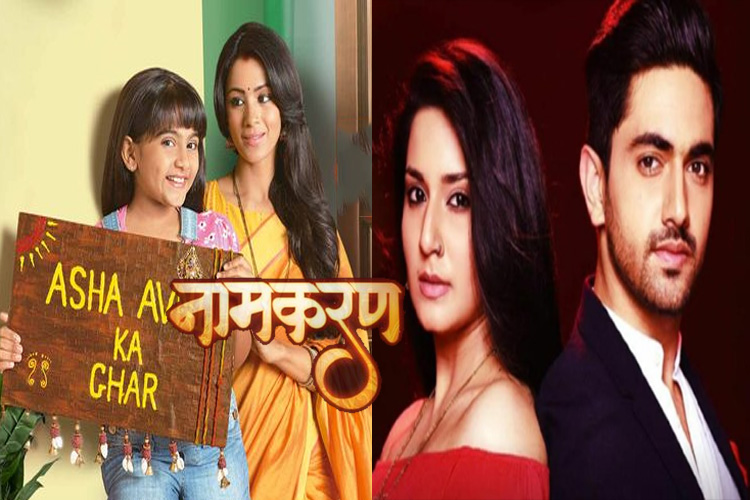 Star Plus' popular show, Naamkarann continues to achieve newer heights, where post leap the show has only been rising in the rating charts.
However, it cannot be forgotten how the foundation was laid by actors, Viraf Phiroz Patel and Barkha Bisht Sengupta when the show started.
While both these phases have only got the show a lot of accolades, it became an extremely special moment recently, when the PAST met the PRESENT on the sets of the show.
Yes! It so happened that Barkha, along with husband, Indraneil visited the sets of the show and interacted with the current lot of cast, thus making it a moment to remember.
And it became special for the fans as they had the below image to cherish forever-

Shaina_b 2 years ago I stopped watching since Viraf left the show!!!!

lol_rofl 3 years ago Awwwh the cast seems to be friendly with each other.
Love them

Kareena Kapoor Khan is all praises for husband Saif Ali ...
39 minutes ago

Sushant’s sister Shweta is Proud of her brother as he says, ...
42 minutes ago