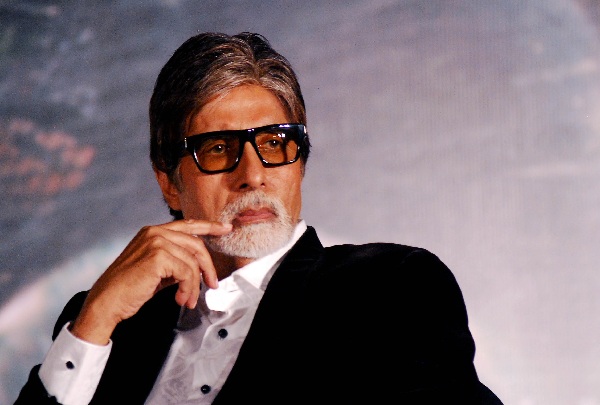 Megastar Amitabh Bachchan says he used to hide his left hand while filming for "Sharaabi" and "Inquilaab" in 1984 because it had got burnt during the Diwali season that time.

"I was in the middle of shootings and had to continue working. I had hidden it in films 'Inquilaab' and 'Sharaabi', by keeping it either covered in a handkerchief, or keeping my left hand in my trouser pocket," Amitabh posted on his blog on Sunday.

The 74-year-old quipped that most individuals had taken that as a style statement.

"Many thought it was some kind of style statement... Haha. But no it was a reality to save it being filmed while it was still healing," he posted.

Amitabh is currently filming for Aamir Khan starrer "Thugs of Hindostan" in Malta.

review
Review 'Bandish Bandits' Hits The Right Tunes With its Acting ...
54 minutes ago