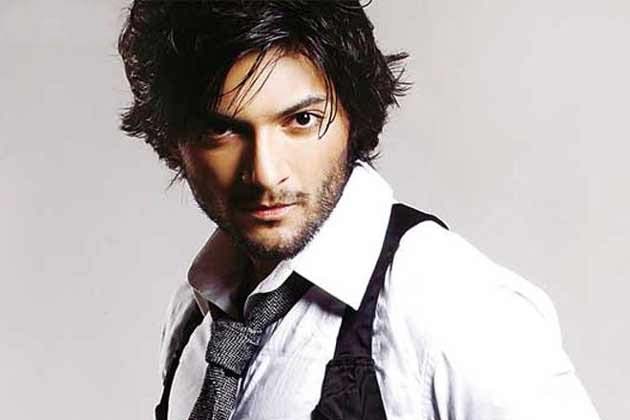 With hardly a few films in the tinsel town, Bollywood actor Ali Fazal has managed to carve a big way to make his dream come true. After featuring in hit films like 3 Idiots and Fukrey, the actor is now playing the lead opposite Vidya Balan in the upcoming film Bobby Jasoos. Undoubtedly, though this has been a phenomenal achievement for him, as the film is up for release on July 4, Ali now seems to be missing from the promotions of the film.

Before any thoughts erupt in your mind, let us clear that there are no differences between anyone here. It's just that Ali's next project with the Bhatts is keeping him very busy.

On the contrary, Ali has been trying his best to be present in the Bobby Jasoos' promotions, but sadly, he had to stay back on the sets for shoot.

After a lot of changes, Ali has finally managed to get only a day or two off from the shoot of his film Khamoshiyan to promote Bobby Jasoos, which is his biggest film so far.

Still, Ali is aware of all the latest happenings as he has been in touch with the Bobby Jasoos producer Dia Mirza. He will now join the cast of the film during the last five days of promotions which will begin early next week.