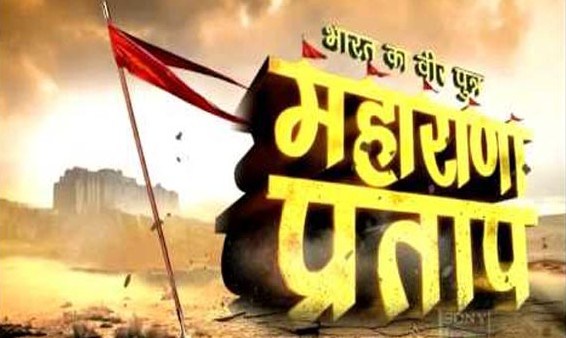 Contiloe's popular historical series Bharat Ka Veer Putra - Maharana Pratap which recently took a leap of 8 years when the Maharana Pratap grew up to an adult, is now all set to take another leap of 3 years.

Our source informs us, "Maharana Pratap will soon be taking a leap of another 3 years which is expected to happen in this month. New cast will be introduced to the show post leap and the show will move ahead with new twists and turns."

"The track will see Rani Bhatiyani's (Aashka Goradia) son Jagmal, with his mother and mama's support, take the throne as Maharana. The leap will also mark the death of Maharana Udai Singh (Shakti Anand) from where the race of the throne will begin. As per his father's wishes, Pratap (Ssharad Malhotra) decides to let Jagmal sit on the throne but it was not acceptable to the Chundawat Rajputs and hence Jagmal will have to leave the throne. This will call for a big revolt by Jagmal and hence he will join the army of Akbar (Krip Suri)," adds our source.

We tried but could not reach to Shakti Anand for a confirmation while Krip Suri and Rachana Parulekar are unaware of the developments.

Seems more drama awaits for the viewers of the show post leap! Are you guys excited for it?

5 years ago yeah, the CVs cannot be without showing such politics. They could ahve shown Pratap's struggle post Chittor war, instead the focus is to show Choti Ma Bhatiyani's evil schemes again. Hope our shows will mature sometime. Though it is fact the crowing of Jagmaal as per history, the focus could be more on PRatap's role than am sure a long track and drama about this crowning glory of Jagmaal.

5 years ago Luv Sshana !!!! Want some Praja scenes after leap
Only want to see Praja as couple in the show

asmita24 5 years ago Love u Rachana Parulkar.loving you as Ajabde.

khapekar 5 years ago Rachana Parulkar you are awesome keep rocking