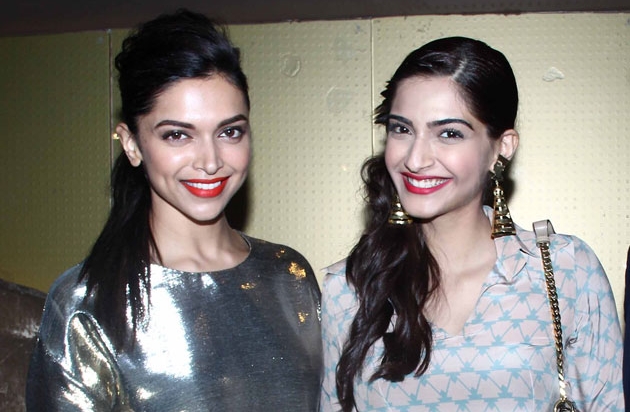 Sonam Kapoor and Kareena Kapoor Khan were the latest guests to share the couch of Karan Johar's talk show 'Koffee with Karan'. The episode revealed few things about the life of both the actresses. It also shows how things between two changed over the years.

Sonam who once shared the same couch with actress Deepika Padukone during the third season of the show, now says she doesn't know her! Yes, you heard it right! When she was asked about her bonding with Dippy she was quoted saying, "I don't know her at all. I really don't know her at all. The last proper interaction I had with her was on your couch, and that was years back." (sic)

The actress then explained her point and said, "When somebody asks me who do I prefer in terms of actors, I prefer Priyanka but that doesn't mean I don't like Deepika. She is doing great and I find her beautiful but I am too occupied." (sic)

Well, only one thing we would say, 'Iss filmy duniya mein kuch bhi ho sakta hain'. (Anything can happen in this filmy world) 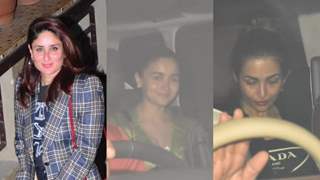 Kareena Kapoor, Malaika Arora, Alia Bhatt & others arrived in their ... 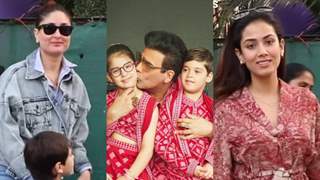 Kareena Kapoor, Mira Rajput Kapoor & others arrive with their kids at ... 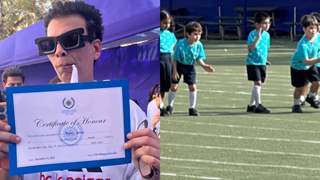 katkatha 6 years ago It is weird and it is interesting that KJO milks all the controversies...or creates that!! Kill the creator and do not encourage such shows people...

+ 6
6 years ago May be she meant she dont know her personally, quiet possible isn't it?