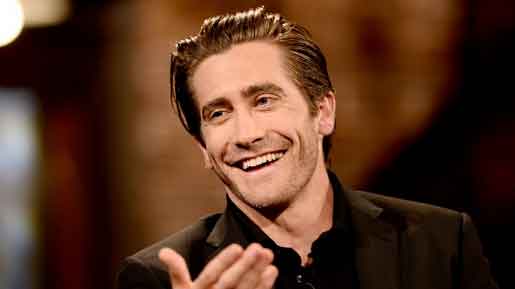 "I saw his work in 'The Reluctant Fundamentalist' and was quite impressed with it. The talent that he possesses came across during the auditions when we rehearsed the scenes together," Gyllenhaal said in a statement.

"Like Lou, Riz's character too came to life through his portrayal of a nave homeless intern who is something like Lou's assistant. I thought he was perfect," Gyllenhaal said.

"Nightcrawler" is a crime thriller set in the nocturnal underbelly of contemporary Los Angeles. The film is releasing across cities in India Friday via PVR Director's Rare and TOP Entertainment.