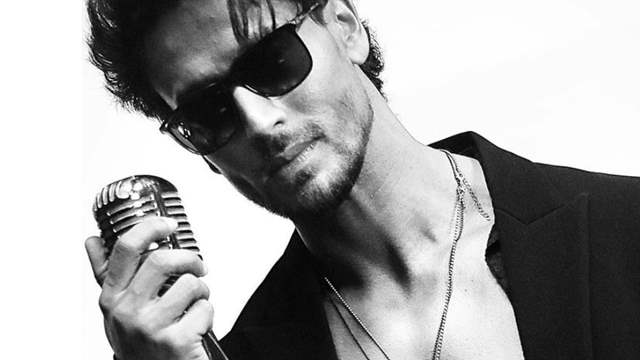 Not so long ago, Tiger Shroff had released his debut single, 'Unbelievable', which became a massive hit across the world. The song even went on to be included in Billboard charts. From performing action scenes flawlessly to dancing like there are no bones in his body to his wonderful acting he has mastered it all and now adds a new ammo. He is now counted as the Youngest Superstar of the industry as he champions this space like no other.

Tiger is now back with not just his new song, 'Casanova' but will mark debut on YouTube. The actor’s YouTube channel is all set to showcase his creative calibre. From his energetic & distinct dance style and crystalline vocals, his diverse talents will continue to be a treat for his fans.

Check out the groovy song here -

Casanova is Tiger's second song and is quickly making it's presence felt amongst the audience. With moves as silky as ever and tunes as peppy as they can be, the preview of the song has reached more than 1.2 million views on Instagram in just 24 hours.

The teaser of the song was also launched on his YouTube channel, which presents Tiger at his dancing and singing best. Grooving to his own tunes in an all white and an all black attire, he is a sight to behold.

On the movie front, Tiger Shroff is set to entertain fans with his next three releases that come out this year. He will be seen in Baaghi 4, Heropanti 2 and Ganapath.