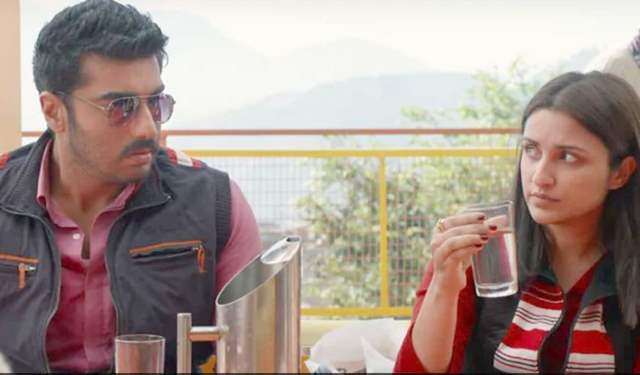 Known for his edgy, quirky, envelope pushing content cinema in India, Dibakar Banerjee is all set for his upcoming film Sandeep Aur Pinky Faraar (SAPF) which he has not only directed but also produced it. The film is a thriller starring Arjun Kapoor and Parineeti Chopra in the lead roles and is set to hit the silver screens on March 19, 2021.

After running the first trailer of the film for a year and getting it's release stalled due to the sudden outbreak of the novel Coronavirus, Dibakar is going to release the second trailer of the film to give more glimpses into the raw and real world of the crime thriller.

Sharing about it, he says,

SAPF has taken so long to come to the screen that it has become my other Khosla. Audiences and film makers all over the world have had an eventful past year. It's only when something is taken away from us do we realise the true value of it. 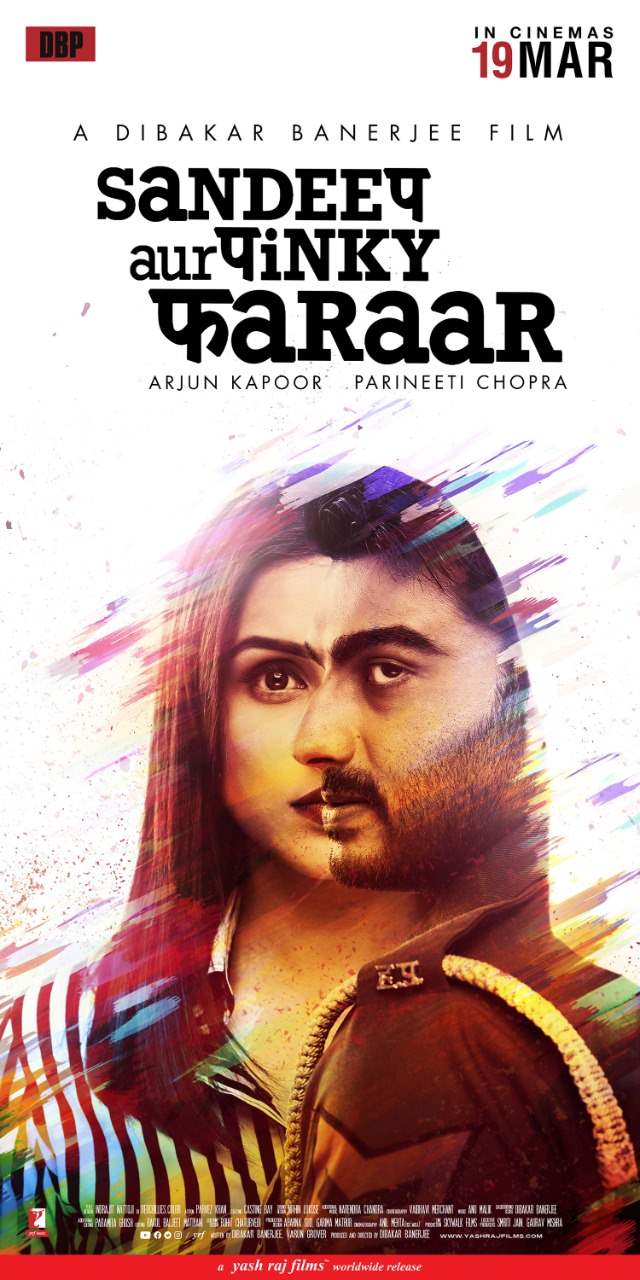 I wanted SAPF to be a film that couples, families, gangs of friends would watch in the theatres and then go out for dinner to argue about it! Now, that we will be one of the first films to open theatrically I'm waiting to watch if that happens (with masks on!) or the audience passes the genre-bending and independent minded to go for the summer blockbusters that are waiting for us to be the cannon fodder and then come in and wave their victory flags!

Sandeep Aur Pinky Faraar was supposed to release last year. Unfortunately the pandemic struck India and Dibakar is hoping that the film will entertain audiences as they return to normalcy after living a year in isolation.

We are the only film in history perhaps to run a trailer for a year before the release! But there's a second trailer for those who want fresh insights into the crazy adventures of Sandy and Pinky. And I still want couples, families and friends fighting about who's film it was - Sandy aur Pinky - with masks on - at a theatre next door. I want all of us to be safe, be entertained and reclaim a bit of our lost lives - like Sandy and Pinky in the film.

The film will see Arjun play the role of a Haryanvi cop quirkily named Pinky, while Parineeti essays the role of an ambitious girl from the corporate world, Sandeep, whose lives suddenly intertwine.

Dibakar is presenting Arjun Kapoor and Parineeti Chopra in an all new avatar and today, revealed a massive secret that Arjun’s character is called Pinky and Parineeti’s Sandeep! Audiences have so far definitely thought otherwise and this reveal sets the tone for the trailer and the film which will see numerous and totally unexpected edge-of-the-seat twists.