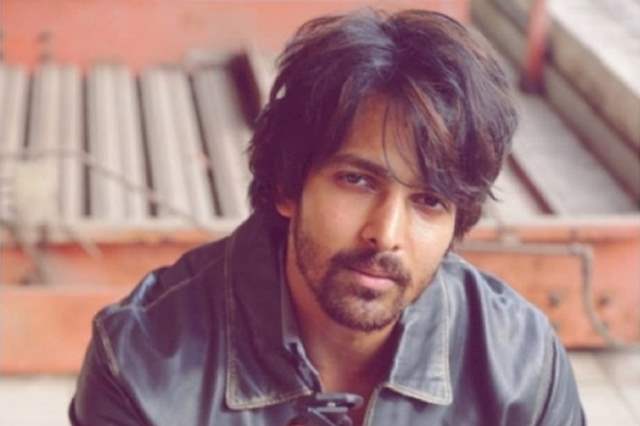 The constantly terrifying and rising woes of coronavirus pandemic continue to shock one and all with every passing day. Considering there has already been millions of cases, multipe industries have been affected by the same and the entertinment industry is no different. We have already seen how several actors, directors and other members have been contracted with the deadly virus and fortunately, there haven't been a lot of fatalities. One of them was actor Harshvardhan Rane.

Rane had severe headache and fever and then he went on to test positive for COVID-19. He has been in the hospital for a long time now and still recuperating from the same, Rane has also missed the promotion spree for his upcoming project, Taish.

But his days of recovering from the virus haven't been all merry as it was revealed in a report in Times of India that the actor who was hospitalized was in ICU for four days on on oxygen support. Talking about it to Times of India, Rane said, “I was on oxygen support in the ICU for four days. I feel bad that I couldn’t promote the film at all. In fact, I still feel weak. It started with a severe headache and a slight fever. When the headache didn’t subside even after four days, I went to a hospital, where they dismissed it as viral fever. However, they did a COVID-19 test, which turned out to be positive.”

He added, “When I didn’t get any relief from fever and headache even after two days, I went to the hospital once again, and they admitted me to the ICU immediately. It was only after eight days that my fever subsided aur headache kam hua.”

Talking about missing out on Taish promotions, Rane said, “Bejoy would check on me two-three times a day. It’s a strange coincidence that I had locked myself up for a week to prepare for my character in 'Taish'. And, when the trailer was launched, I was again in isolation, but for a different reason.”

We hope the actor is feeling entirely better soon and is able to resume normalcy ever sooner.