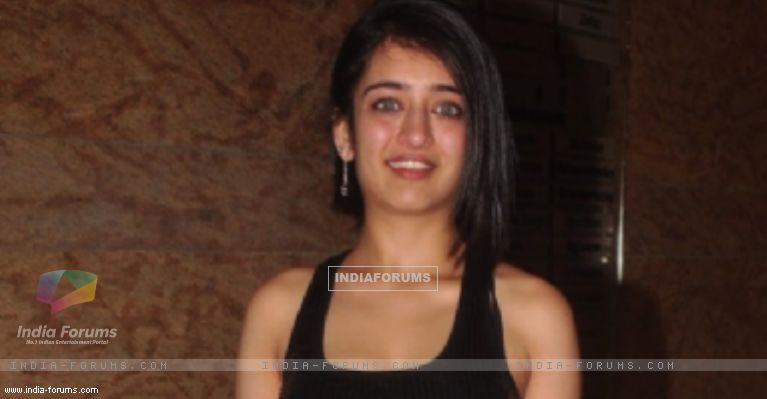 Actress Akshara Haasan says she would like to establish herself in the Hindi film fraternity first and then move to Tamil and Telugu films like her elder sister Shruti Haasan.

"I would love to (do Tamil and Telugu films), but right now is not the time for me to go there. I would like to settle my feet first in Bollywood and then move there," Akshara told IANS.

Akshara, who is the daughter of veteran actors Kamal Haasan and Sarika, even hopes to share screen space with her parents someday, but she would like to first "establish" herself as an actor before she can manage the feat.

"I would actually like to establish myself as an actor first because both my parents are powerful and strong actors so, I need to up my game before I could dare sharing the screen space with both of them," she said.

The actress, who was seen donning an "innocent" bride's look at the BMW India Bridal Fashion Week 2015, added that she "chooses" her "own scripts", but consults her parents only if she is "not sure".

Talking about the other Bollywood projects in her kitty, Akshara, who was last seen in R. Balki's "Shamitabh", said: "Nothing has been confirmed as yet. There are a few discussions happening, but nothing I can say is confirmed."

5 years ago all the best dear for ur future ...love u