View Profile
Just watched the movie, and here's what I think...this might sound a bit all over the place, so please excuse the lack of sequence and perhaps coherence too, lol...and it's going to be a bit lengthy, so brace yourself if you're still motivated to give it a read...and it contains spoilers as well, tread with caution... 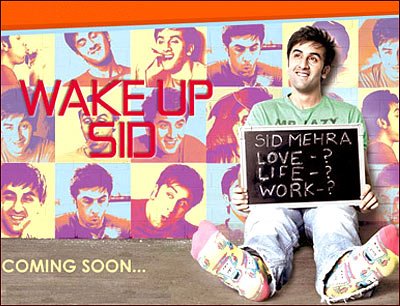