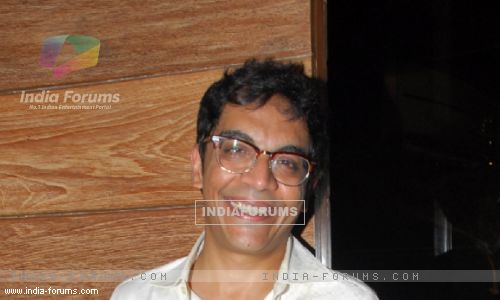 Actor-comedian Vrajesh Hirjee is a multi-tasker! Presently seen in TV show P.I Private Investigator, the actor is managing his theatre and Bollywood commitments along with the investigative show.

Instead of getting cramped with busy schedules, Vrajesh is managing all the three mediums with ease, said a source.

"Despite commitments, Vrajesh does not let the shoot of 'Private Investigator' hamper due to his unavailability. He is very professional and has been extremely co-operative with the production house.

"Though he keeps travelling for his projects, he is usually on time for the shoot and even helps out Mrinal (Dutt) with his scenes. Such a commitment from an actor today is quite rare," the source added.

Vrajesh is shooting for a movie "Gun Pe Done" featuring Jimmy Shergill. He is also busy with his play "Chinese Coffee."