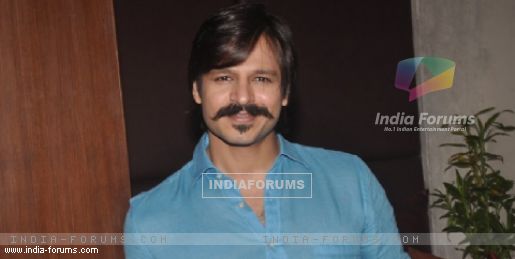 Actor Vivek Oberoi and his wife Priyanka Alva, who were blessed with a daughter on the auspicious occasion of Akshya Tritiya in April, have named the newborn Ameyaa Nirvana.

The 38-year-old actor, who is also a proud father of two-year-old son Vivaan Veer Oberoi, took to micro-blogging website Twitter to share the news with his fans and followers on Tuesday.

"A belated but heartfelt thank u to all for ur blessings & well wishes. Our lil angel Ameyaa Nirvana melts our hearts a lil more every day," the "Masti" actor tweeted.

Vivek's wife Priyanka gave birth to their daughter in her hometown Bengaluru.

The "Saathiya" actor tied the knot with Priyanka, who is the daughter of Karnataka minister Jeevaraj Alva, in Bangalore on October 29, 2010.