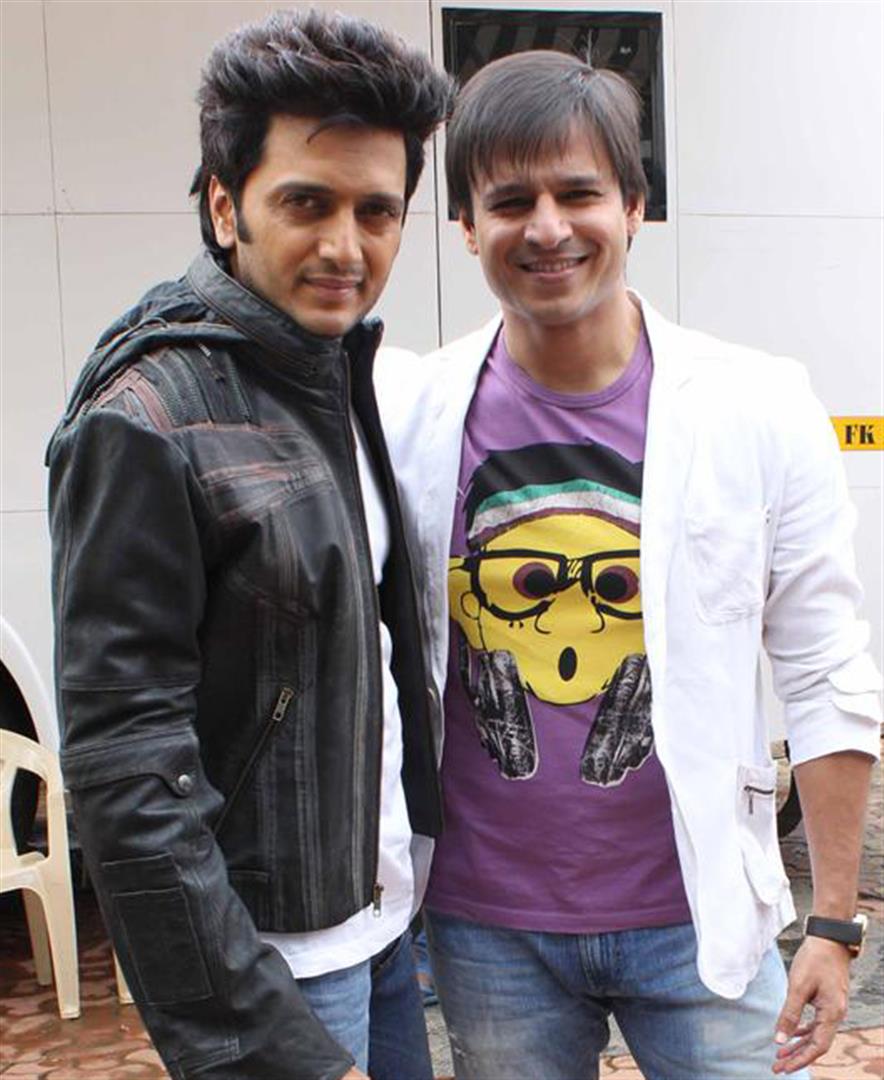 In a massive announcement, Vivek Oberoi has just been confirmed to join the cast of YRF's 'Bank Chor'. He returns to Yash Raj Films 12 years after his super-successful last outing with them, Shaad Ali's 'Saathiya'. Vivek has been on a roll with two back to back blockbusters, 'Krrish 3' & 'Grand Masti' and will be seen in a completely different role as a CBI Officer who turns the bank-chors lives upside down. 'Bank-Chor' is scheduled to go on the floors immediately and is planned for an early 2015 release.

Vivek Oberoi goes head on against Riteish Deshmukh who leads the gang of bank-chors. The two actors have been part of the super successful franchise 'Grand Masti'. However, in this film, they will share an entirely different chemistry with Vivek making life miserable for the bank-chors. Rhea Chakraborty, previously seen in Mere Dad Ki Maruti, plays the female lead in this mad riot.

'Bank-Chor' is a comic-caper that tells the story of 3 morons trying to rob a bank who pick the worst day possible when everything that can go wrong, goes wrong and how they're inadvertently caught in the crossfire of cops, industrialists and corrupt netas. And just when you think things can't get any worse, in comes a CBI officer who turns their lives into a living hell! 'Bank-Chor' is directed by Bumpy and produced by Ashish Patil.