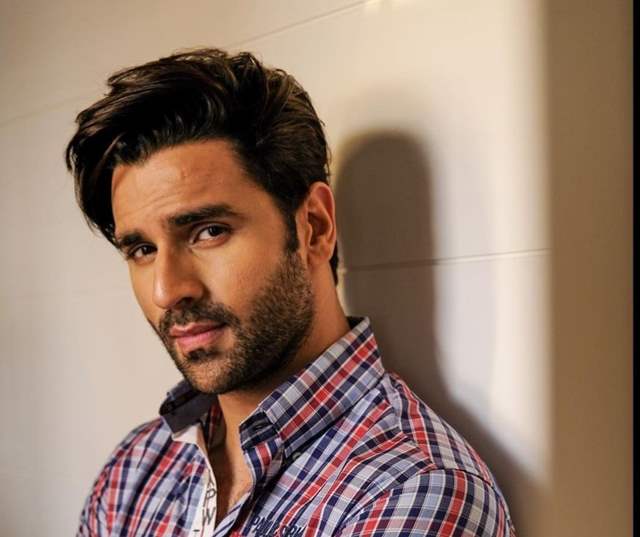 While actor Vivek Dahiya has only been a part of select number of shows on the small screen over the years, he went on to make his web debut last year.

The actor debuted in army thriller State of Seige: 26/11 last year which opened to rave reviews and is now getting a new season as well. The franchise is getting a fresh season and this time around, it will be around the Akshardham Temple attacks. We also already know that actor Akshaye Khanna is all set to make his debut on the web with State of Seige: Temple Attack and the show will be conceptualised and directed by Ken Ghosh.

And while there are several actors who are roped in for several roles, Dahiya will also be making his return to the series. Whether or not, he will reprise his character from the 26/11 attack but it is certain that he will be playing an important role in this web show. The actor himself posted on Instagram writing, "In the memory of our fallen but unforgettable heroes. Coming [email protected] @zee5 @kenghosh19 #AkshayeKhanna #[email protected] @vivekdahiya @manjarifadnis @dabasparvin @samirsoni123#ComingSoon #TempleAttack #SahasKiVijay #ContiloePictures #attack"-

We are certain fans would be excited to see the actor in a new avatar or reprising his old character soon.