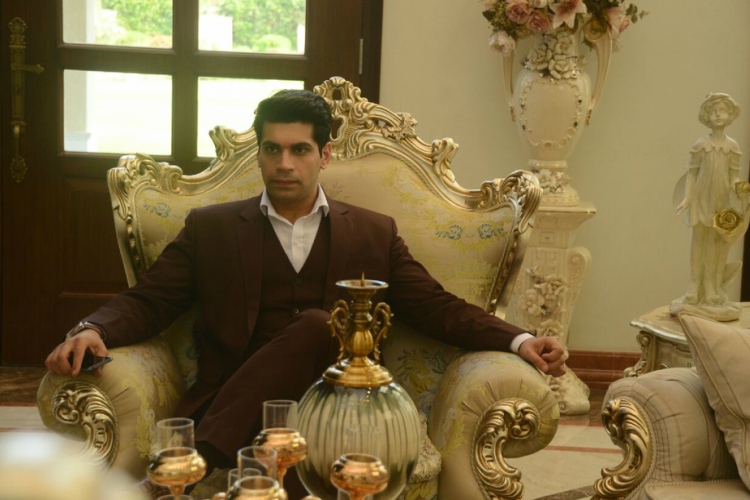 In the upcoming show of Sony TV, he will play the role of the brother of the female lead, Anushka Reddy.

The show revolves around a modern-day love story written and produced by Dilip Jha.

"The best part about the entire project is that I belong to Delhi and it feels nice that we are shooting in the capital for our new show 'Yeh Pyaar Nahi Toh Kya Hai'," Vishal said in a statement.

"My on-screen character is that of Shrikant Reddy, the elder son of Krishnakant Reddy, who looks for support from his father. He is a focused businessman and has an attitude to match it," he added.

Yeh Pyaar Nahi Toh Kya Hai will premiere on March 19. Stay tuned to this space for more such interesting updates...

4 years ago Vishal Malhotra is acting nicely in the serial but still his role has to come out in details.