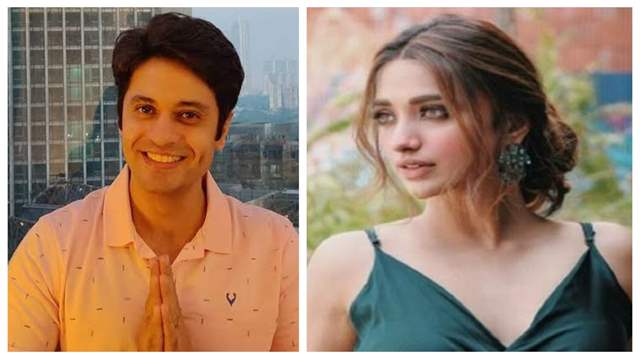 While, on one hand Arora has quit the show, on the other hand, actor Vinay Rohrra is making his entry and he will be seen playing the role of Sushila's (Jiya Shankar) husband.

Talking about his entry in the show with ETimes TV, Rohrra said, "He has got a princely syndrome also he is carefree and generous just like how I am in real life. He is extravagant and also very smart, he is the only man in his family who has some integrity, although he dislikes women so it will be an interesting thing to see how Sushila changes him."

When asked what led him to take the role, he said, "What prompted me to take up the show was a character like this. I have never played a brand conscious, elite guy although I have played an alien and a bhai before. So one can imagine how fun it will be to explore this character."

Concluding with talking about his experience shooting so far, he said, We have just begun shooting so far it's been great. It's my 4th show with Pankaj Berry who plays my father this time and the other cast and crew are also very welcoming."