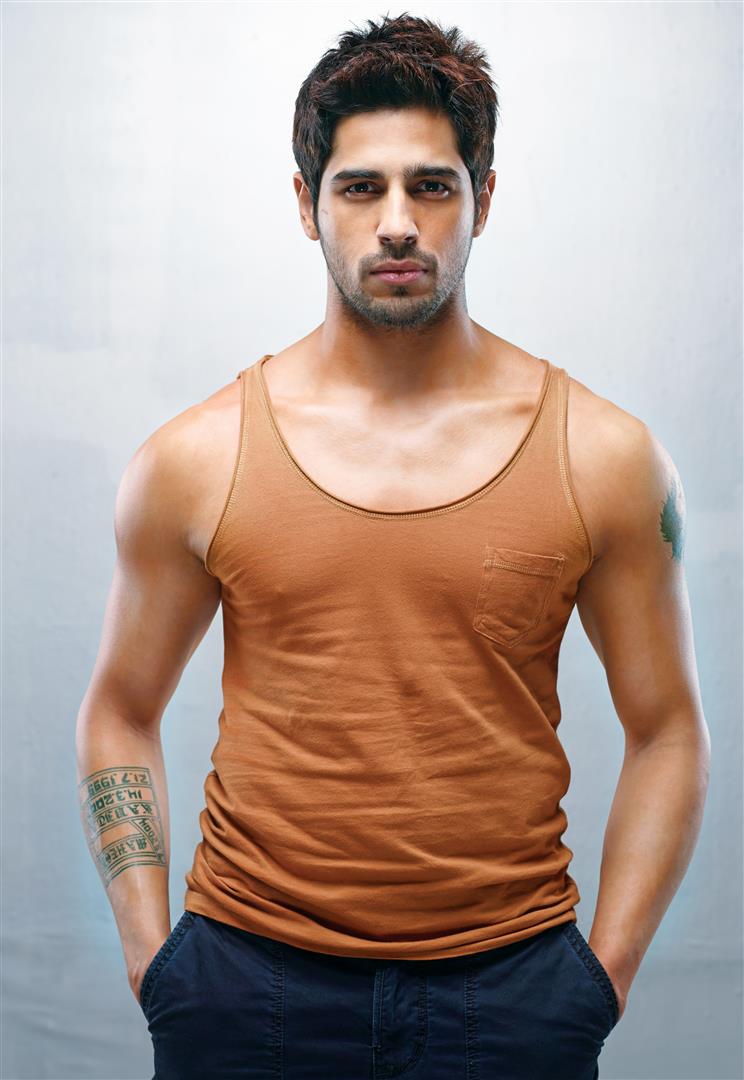 Easily a sweet coincidence that Karan Johar's students have re-united on the big screen. And before you wonder if they're doing another film together, let's put the thought to bed and inform you that the Varun Dhawan-comedy Main Tera Hero will be preceded by a teaser of the Sidharth Malhotra starrer Ek Villain.

Following their sparkling debuts, the young stars' paths will cross again, as Balaji, who has produced both the films, has attached the teaser of one's film to the others.

Main Tera Hero is a laugh-out-loud comedy for a universal audience, making it the perfect platform to attach a sneak peek of Ek Villain, which is Mohit Suri's next directorial venture after Aashiqui-2.   Fans of the Gen X brigade of actors are in for a treat from today. On one hand, a spontaneous, spunky and energetic Varun Dhawan, who is making the right noises, and on the other, Sidharth Malhotra is making the unusual switch to showing the more intense romantic side of himself.
11 Likes