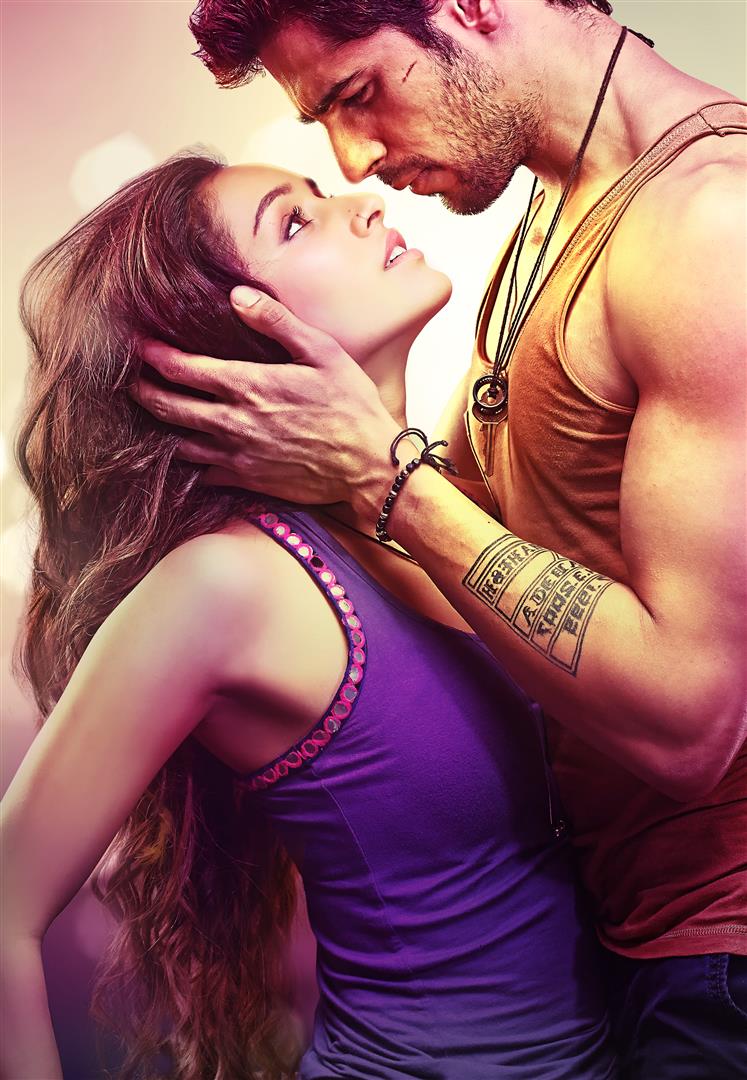 Not many know but the title 'Villain' did not originally belong to Balaji. While the film was under production, the title was being used provisionally.

However director Mohit Suri, the writers and producers (Balaji) were extremely keen to have that title for their Sidharth Malhotra-Riteish Deshmukh-Shraddha Kapoor starrer as they felt that it was extremely powerful and relevant to the subject.

The title was the ownership of yesteryear's film maker Rajiv Rai, known for blockbusters like 'Tridev', 'Mohra' and 'Gupt'. When Balaji requested him recently, he obliged.

Confirms Tanuj Garg, CEO - Balaji Motion Pictures, "Rajiv (Rai) is a dear friend. When I requested him for the title, he consented immediately. He wasn't planning to produce or direct any film with the title and gave it to us."