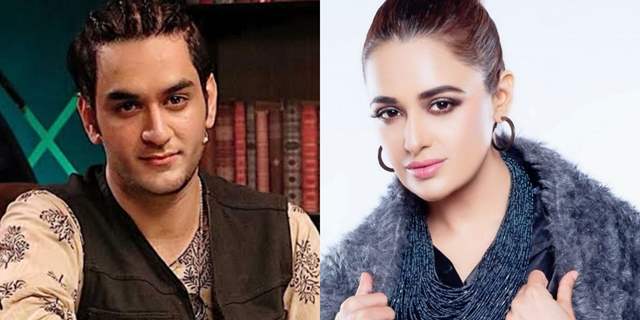 Vikas Gupta is all praises for Actress Yuvika Chaudhary and says that she hasn't gotten the due that she really deserves. The Actress who has done several Bollywood as well as Television projects was also a part of the reality show, Bigg Boss 9 where she met her now husband, Prince Narula. Later, Prince and Yuvika took part in the dance reality show, Nach Baliye 9 and they won the show as well.

However, Producer Vikas Gupta believes that Yuvika didn't chose her projects wisely. Talking to Tellychakkar, Vikas Gupta was asked to name an underrated Actor/Actress in his opinion. To this, he said, "There are many but if I’m asked to name one, it will be Yuvika Chaudhary. She is one of the extremely beautiful actresses. She started off with Zee Cinestars Ki Khoj and then she took up several Bollywood projects which didn’t do pretty well, I believe she didn’t choose the projects wisely. All her counterparts like Ankita Lokhande and Divyanka Tripathi received their due and Yuvika hasn’t gotten the due that she deserves and if given a chance I would love to work with her." 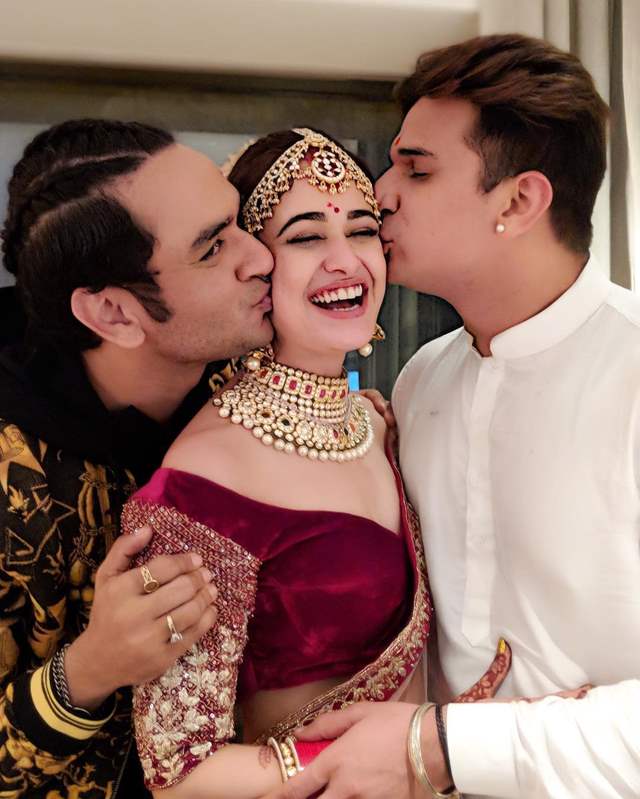 Vikas stated that she didn't get a lot of chances to display her charm but when she got an opportunity in Nach Baliye, she grabbed it. He also mentioned that she was phenomenal in the show and he called her up the other day and appreciated her for the same.

Do you guys agree with Vikas Gupta? Do let us know your views on the same in the comments below.

Nakuul Mehta and his powerful narration: Times when he hit ...
37 minutes ago