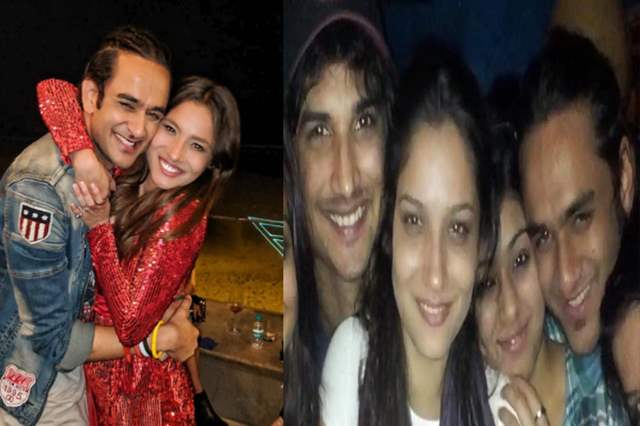 The demise of Sushant Singh Rajput has visibly not just taken its toll on the millions as we know but has obviously affected his loved ones. One of them who has immensely affected by the same was Rajput's former partner, Ankita Lokhande. Ever since his passing away, not only has Lokhande been immensely active about attaining justice for Rajput but has been vocal about her feelings on several other things too. Indeed, to be able to fight this feeling is a task and one needs a lot of strength to do so.

It is also no secret that back in the days when Rajut was with Lokhande, they were extremely close to Vikas Gupta too.

Indeed it is the sweetest thing possible and one can only take such positivity in the right away in the current scenario.