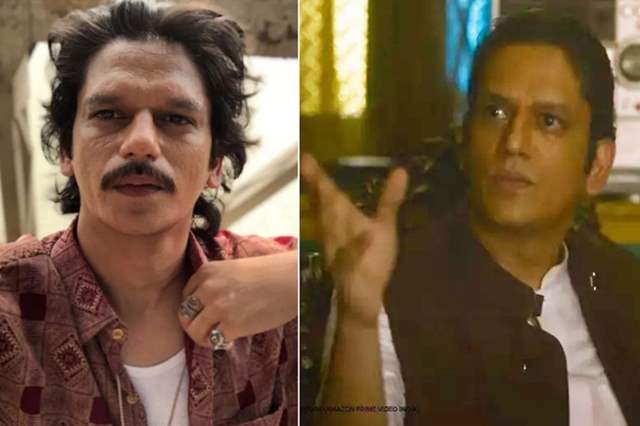 Probably the biggest web show in recent times and certainly the biggest Amazon Original, Mirzapur is all set to be back with a Season 2, as we know already. The Amazon series is an absolute rage amongst the Indian viewers and continues to be the streaming platform's flagship show too. We all know that the second season of the show will be releasing in the next 10 days or so and the excitement is immense.

While we also know that a range of loved characters have died in the first season, there is an array of new characters and new actors coming in the second season. One of the biggest names to have been added to the second season roster is Actor Vijay Varma.

Varma has witnessed a rebirth as an actor of sorts after his loved role as Moeen Bhai in Gully Boy. And now that he has been added to arguably India's biggest web show, we can expect a lot indeed. Opening up on the same in a chat with IWMbuzz, Varma said, “Well, it was purely by chance I believe. Just when Gully Boy had come in, they were looking for the character I am playing and today, I can say one thing very happily that I was roped in for Mirzapur 2 immediately after Gully Boy. I can’t wait to see the reaction of the audience for this.”

Are you excited to see Varma in Mirzapur 2 as much? Leave in your comments below.