The term 'Kuruvi', meaning a sparrow, also denotes in Tamil slang a 'carrier' who smuggles goods from abroad for shadowy bosses.

Vijay plays Vetrivel - a man out to get his dilapidated home in India and father Singamuthu (Manivannan) unencumbered from explosive dealers Konda Reddy (Ashish Vidyarthi, pure ham) and Gocha (Suman, why is he doing this to himself?) in India and Malaysia respectively.

For some unfathomable reason, director Dharani, who has given hits like 'Dhil', 'Dhool' and 'Ghilli', has decided that the second half of his fourth film should ape a recent Telugu B-grade flick 'Chatrapati', which isn't saying much.

In the bargain, the justification of the title and the hero's wisecracking pal (Vivek) disappear into thin air after the interval.

Director Dharani seems to have lost his touch for creativity, and as a result the action scenes are insufferable.

Taking off from manholes like retrograde rockets, cart-wheeling over train-roofs sans gravity, driving cars like a formula-one racer, pummelling bad guys into spaghetti with blows and bullets, Vijay mouths enough corny lines that would have given Hollywood screenwriters of the 50s the nightmares.

To keep the frontbench catcalling, whistling and Vijay fans happy, the director presents Trisha in the skimpiest clothes. She has nothing much to do in the actioner.

Vijay tries to resuscitate the proceedings with some zealous zest, but the silly storyline is too much to bear.

Vidyasagar's music, to put it mildly, is distilled cacophony.

'Watching Vijay perform as Chennai Super Kings T20 cricket team's brand ambassador is certainly a better option than seeing this tripe because we can at least enjoy the game,' remarked a diehard fan of the actor as the show ended. 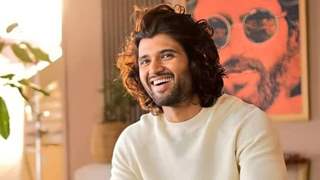 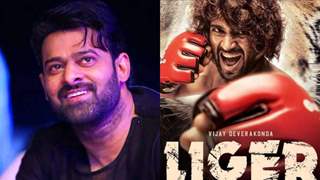