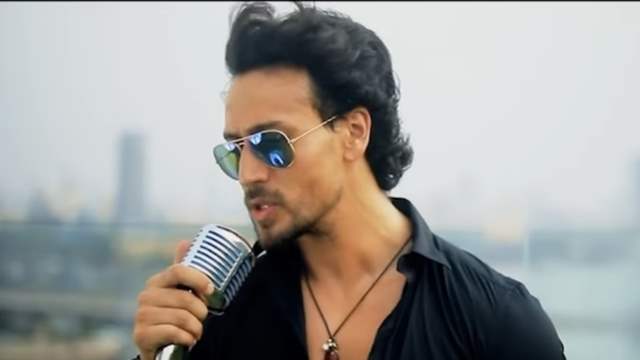 Tiger Shroff's debut single 'Unbelievable' produced by Gaurav Wadhwa and Big Bang music struck a direct chord in the hearts of the audience, and made us all wonder what the all-rounder actor has next in store for us. 'Unbelievable' song produced by Gaurav Wadhwa and Big Bang Productions, is like a breath of fresh air, and went on to become an ultimate chartbuster and a constant 'song on-loop' on everyone's playlist.

Taking to his social media handles, Tiger shared a video where he is seen clad in shades and a black shirt to treat his fans with some of his favourite lines of his song, and wrote, "Just a few of my fav lines from me to you ???? #YouAreUnbelievable"

The songs video has garnered rave reviews from the viewers within a short span of time. Tiger's mesmerizing vocals are unmissable and the acoustic version of the song is just the cherry on top!

On the work front, he will be seen in Heropanti 2 - Directed by Ahmed Khan and produced by Sajid Nadiadwala, the film will be released on July 16, 2021.