View Profile
Victor Banerjee has captivated audiences with his critically acclaimed roles in films like "A Passage to India" and "Jogger's Park". Now he has lent authenticity to yoga guru Paramhansa Yogananda in "The Answer", a film that traces the life of his late American devotee Swami Kriyananda, says the film's producer. 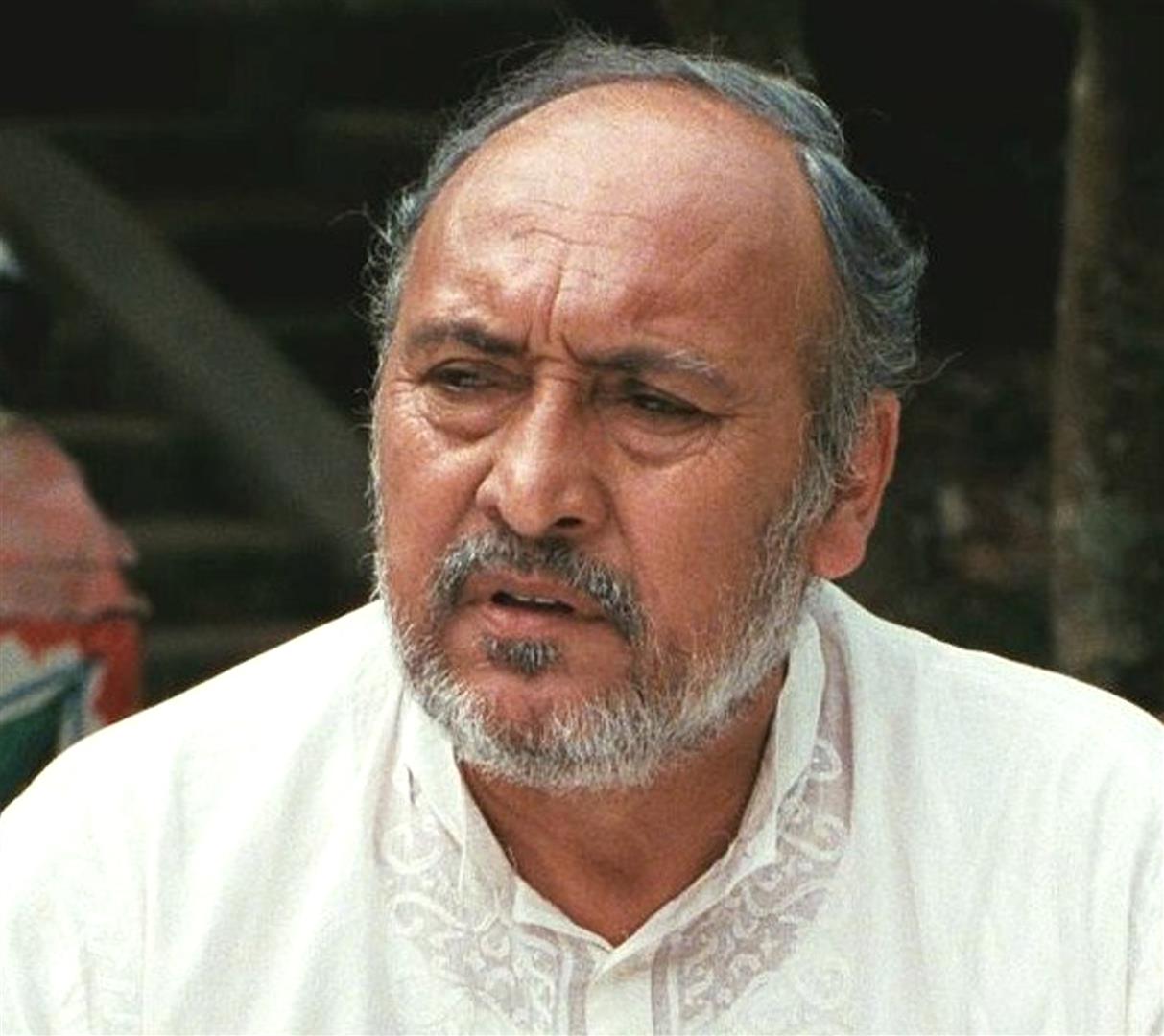 "It was important to have a talented versatile Bengali actor essay the role of Paramhansa for authenticity of tone and diction of Paramhansa Yogananda. Victor fitted the bill perfectly, and it was my dream to have him play this role," producer Kaveeta Oberoi Kaul told IANS.

"He gave the role his all, having researched on master Paramhansa's videos for subtler nuances of his personality, voice, diction," she added.

Focusing in depth on the subtle nuances of Yogananda, the producer said no details were left behind in order to make the character come alive on screen.

"Physically, to convey maximum resemblance we had a wig made authentic to last detail, as well as his costumes with padding and contact lenses, as Victor has light eyes while Paramhansa had dark. But not just the external factor; Victor internalised the role and those present at the shoot found the transformation almost perfect," she said.

"He often mentioned that he felt guided in his performance, which is one of the high points of our film. He made a perfect Paramhansa, the first actor to portray him and in all probability, the best ever for all times," she added.

The Gorakhpur-born Yogananda moved to the US in 1920 and lived there until his death in 1952 preaching Kriya Yoga and meditation to tens of thousands of Americans. His "Autobiography of a Yogi" is considered a spiritual classic since it came out in 1946.

According to Kaul, "The Answer" is a true story written in first person by James Donald Walters, popularly known as Swami Kriyananda. It is based on his autobiography "The New Path".

"The film speaks about his life and experiences of living with Paramhansa Yogananda. This film is perhaps the first in its genre of a guru disciple relationship written as a first person account, shot as a full length feature film," Kaul said.

It is shot across three continents - Europe, North America and Asia. Some of the film's locations include Bucharest, New York and Kolkata, says Kaul.

"The Answer" was selected at the Central Florida Film Festival and has been chosen for the Awareness Film Festival, Los Angeles. This selection is pertinent for two reasons, Kaul noted.

"A spiritual film need not be poor in quality, production values and technical finesse, as is the accepted connotation. We made sure we broke the glass ceiling that seemed to slot films in this genre in such a fashion.

"Therefore, though simply narrated, in keeping with the intrinsic content of the film, yet, no effort was spared to ensure that the highest standards of proficiency, technically and production-wise, were maintained at every stage. This selection validates our efforts," she said.

Although the film is about the life of a spiritual figure, Kaul says the script is "not didactic or preachy".

"The film simply tells the story of this young American who was intense as a seeker from his early years and how it led him to his guru (Paramhansa Yogananda). The content is in itself uplifting, which answers all the questions that can arise in the mind of every soul, each will relate to it in his or her own way to solve this mystery called life," she added.

The role of Kriyananda -- who lived in India for long years -- has been played by Leon Gulaptis from Australia. Pavan Kaul, a Bollywood veteran known for his technical expertise, has directed the film, while Hiroo Keswani is the cinematographer and Aseem Sinha is the editor.