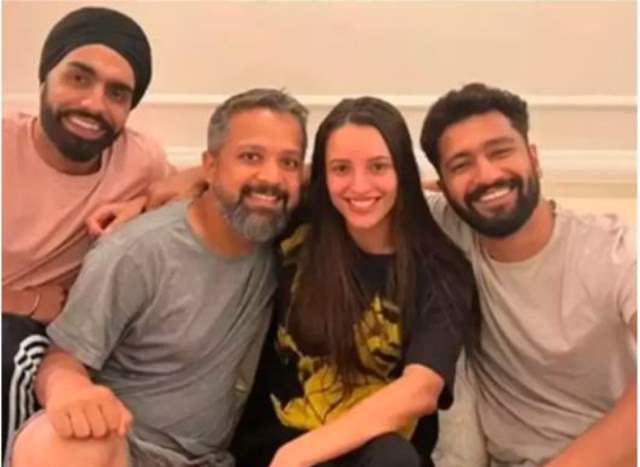 Actor Vicky Kaushal and Tripti Dimri are all set to star in a romantic drama soon where the actors had begun shooting for their film since March last year. Now, the couple is all set to be headed to Croatia.

According to the latest report in a news portal, director Anand Tiwari, along with the team, will be leaving for Croatia for a two-week schedule.

Kaushal and Dimri will reportedly be shooting for a romantic song in some scenic places along with a few dramatic scenes.

The report also added that the song sequence will choreographed by none other than Farah Khan. Interestingly, this will be the first time that Khan will be collaborating with Kaushal.

Kaushal and Dimri are slated to leave for Croatia in early June.

The production team has reportedly zeroed in on locations in Zagreb, Dubrovnik where some scenes of ‘Game of Thrones’ were shot, the Plitvice lakes, Adriatic islands and the famous lavender fields of Hvar.

As we know, Kaushal has an array of films lined up ahead which include Govinda Naam Mera, Laxman Utekar's next, Sam Manekshaw biopic, The Immortal Ashwatthama and Takht. 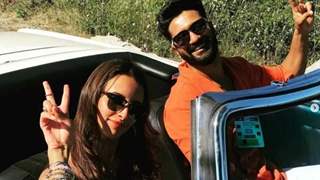 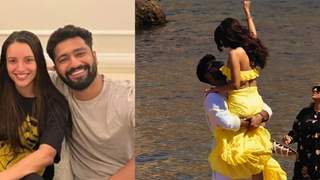