Dev died at a private hospital, where he had been undergoing treatment for a liver disorder.

The funeral will take place at St. Xavier's church in Angamaly, about 40 km from here, Thursday morning.

Born in Chertala in Alappuzha district, Dev began his film career in 1980 with small roles. He soon became popular as a villain.

In a career spanning close to three decades, he acted in about 180 films, including those in Tamil, Telegu and Kannada.

Dev also immortalised the character Kochu Vava in the hit play 'Kattukuthira' that was staged over a thousand times across Kerala.

However, when the drama was made into a film with the same name, the role was played by another veteran actor Thilakan.

'Malayalam films will be poorer with Dev's death but his characters will live for a long time,' Thilakan told IANS. 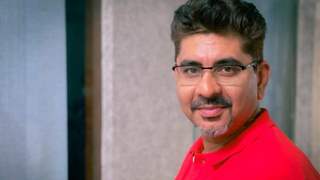 Gaurav Khanna: Rajan Shahi's belief in Anuj made me to take up the ... 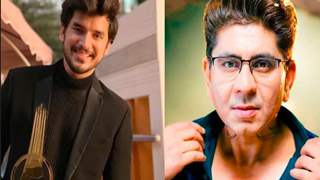 Paras Kalnawat pens a note as he wins an award for 'Anupamaa'; Rajan ...

You will never believe the whopping amount veteran actor Rekha Ji was ...