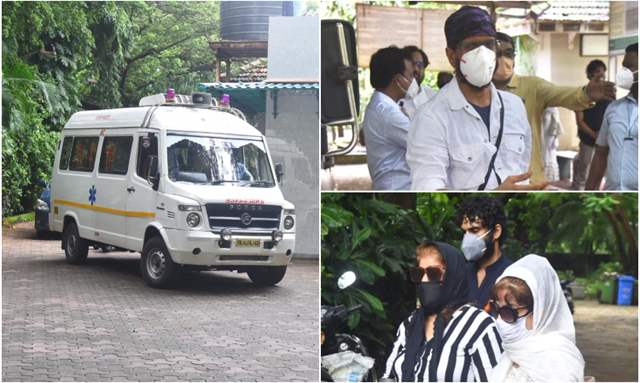 Veteran Bollywood actor Jagdeep reportedly passed away in Mumbai at 81. He was best known for his role as Soorma Bhopali in 'Sholay' and died on Wednesday at his residence in Bandra.

The late actor’s family left on Thursday morning for his funeral. His son, actor Jaaved Jaaferi was spotted, on his way for the funeral. 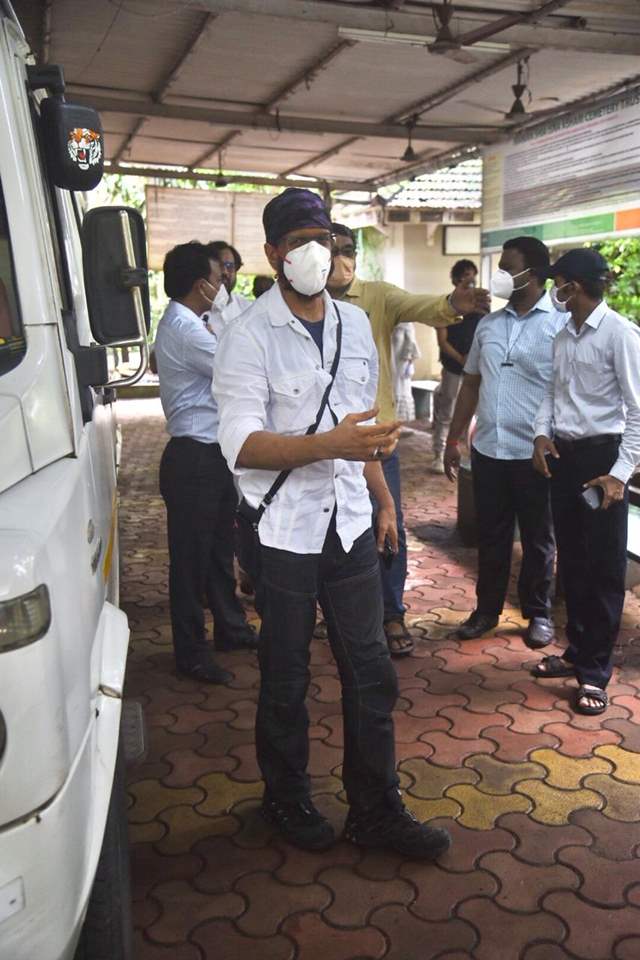 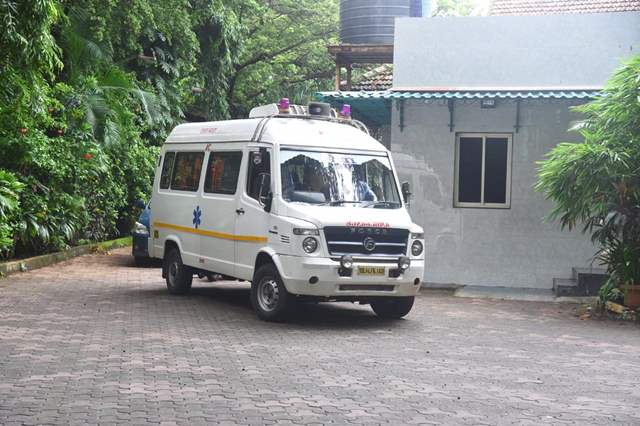 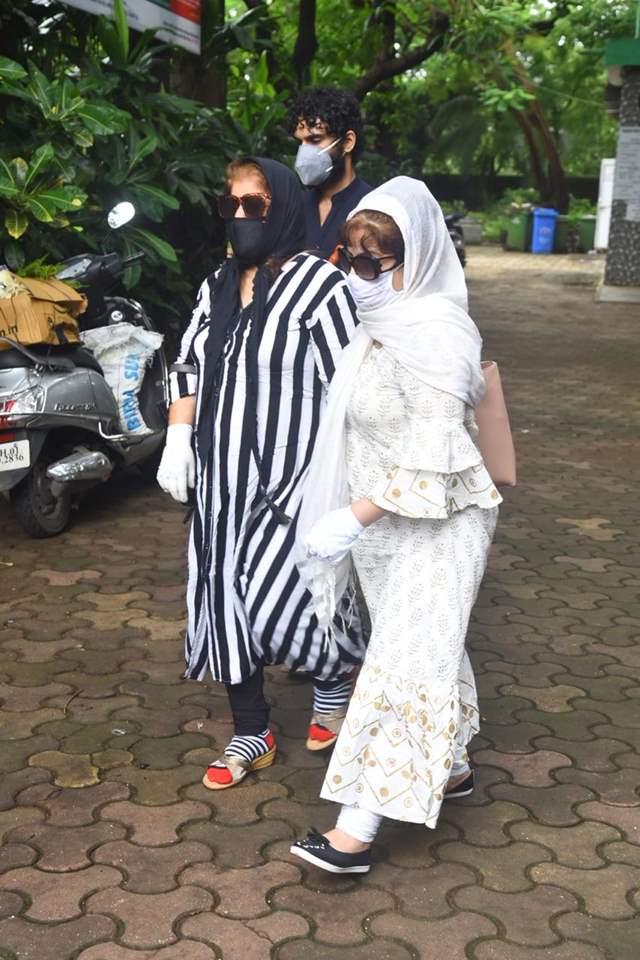 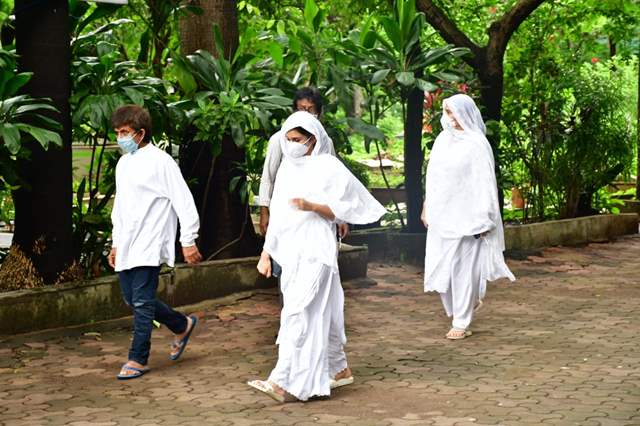 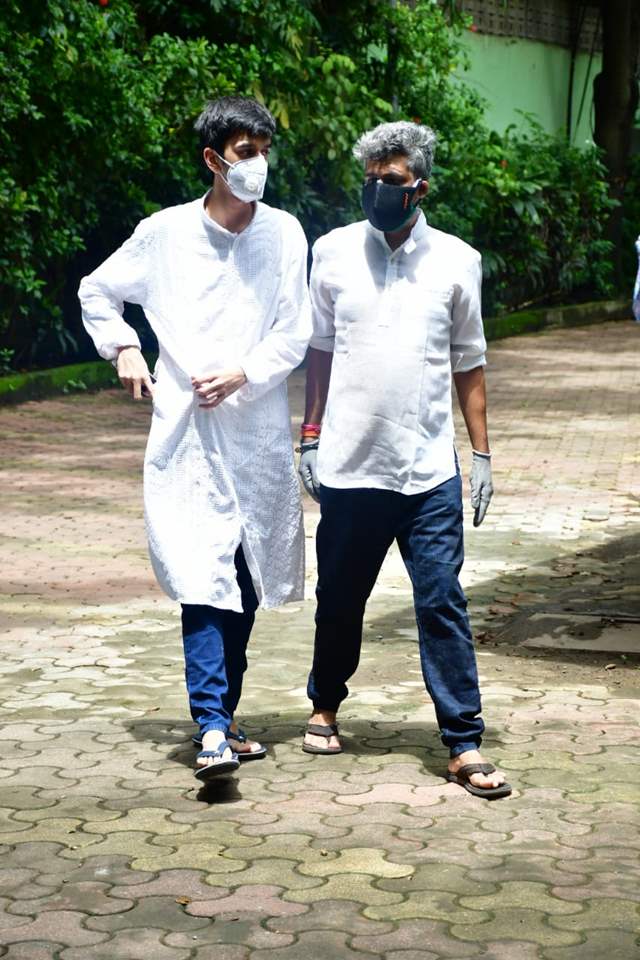 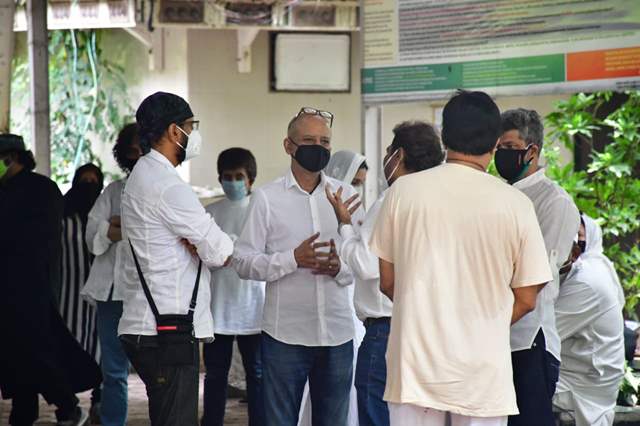 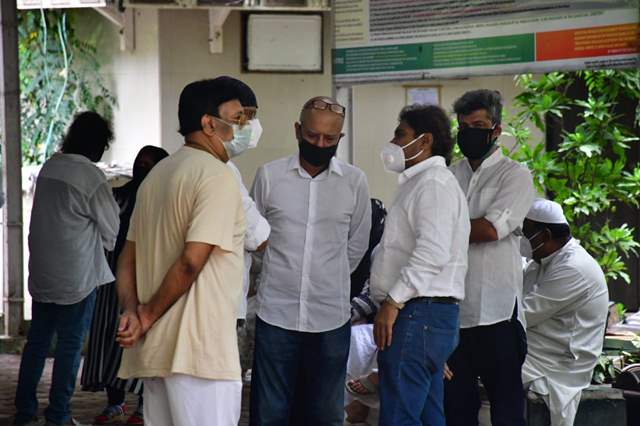 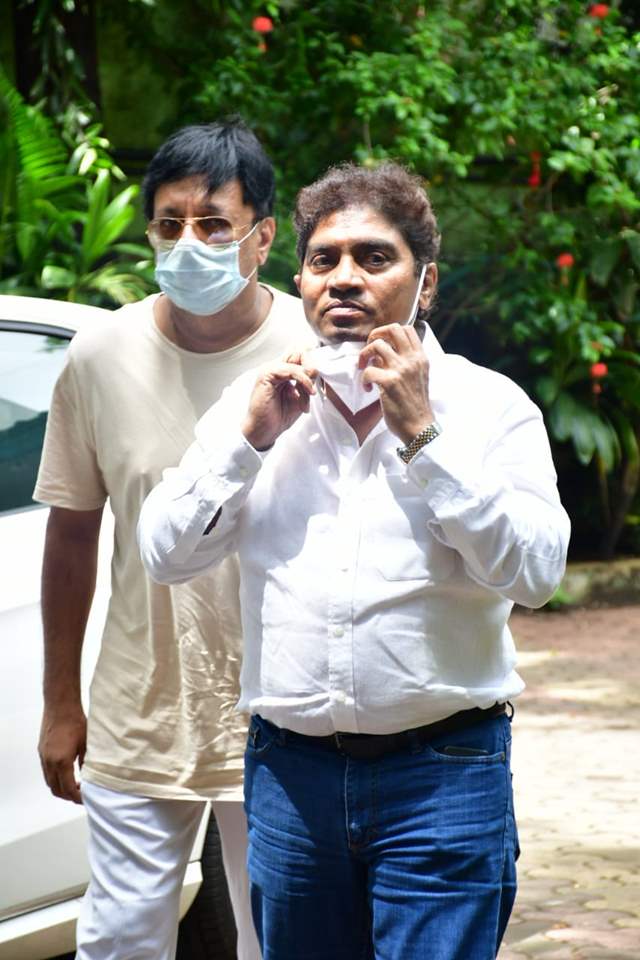 A PTI report quoted producer Mehmood Ali, a close family friend as he informed, "He passed away at 8.30 pm at his residence in Bandra. He was not keeping well due to age related issues."

Several Bollywood stars are mourning the loss of the talented actor who started his journey in cinema with the 1951 film Afsana, which marked filmmaker BR Chopra’s directorial debut.

CINTAA ties up with Zindagi Helpline for combating suicides, ...
52 minutes ago

Sushant Singh Rajput Revealing about the Moment he Got Very ...
52 minutes ago