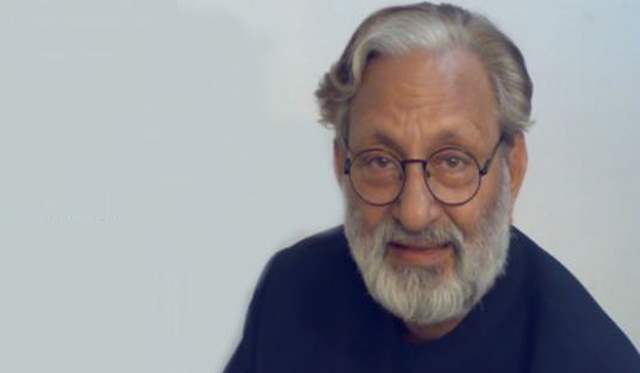 Veteran actor Arun Bali, who has starred in an array of films and TV shows over the years but is best remembered for his roles in 3 Idiots, Panipat and other has been diagnosed with a rare long-term neuromuscular disease called myasthenia gravis. Report suggests that he has now been admitted to Hiranandani Hospital.

Member of CINTAA and actor Nupur Alankar, who has known the actor for the longest time was talking to Bali over a call and that is when she noticed something amiss about his speech. Talking about it with ETimes, Alankar said, "I was on call with Arun Bali sir when I sensed something is majorly wrong with his speech and pointed it out to him. After that I tried contacting his son Ankush, but couldn't get through. Then I called up Rajeev Menon who is Ankush's colleague and got his other number and I advised him to take Arun sir to the hospital immediately."

Post that, Bali's daughter informed Alankar that  he has been diagnosed with Myasthenia Gravis, a rare autoimmune disease caused by communication failure between nerves and muscles. Expressing her concern, Alankar concluded, "Today I received a call from Arun ji's number... he couldn't speak clearly at all. His daughter Itishree informed me about his condition. I am truly concerned. I pray for his fast recovery."

We also hope for the actor's fast recovery. 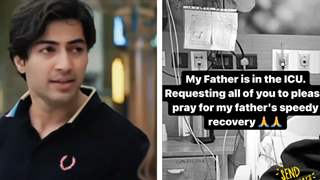 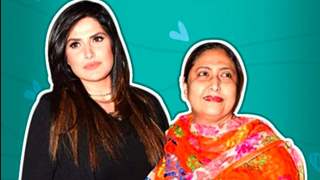 Zareen Khan's mother admitted in ICU; actor posts a request for the ... 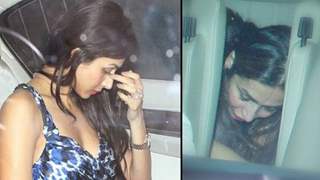 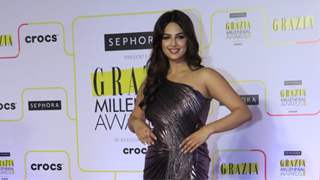 Harnaaz Sandhu reveals that she is suffering from Celiac disease 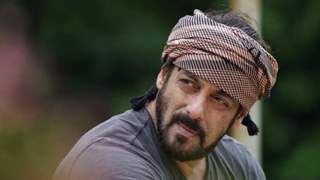 Salman Khan reveals that he once suffered from 'suicide disease' 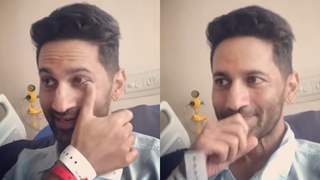 + 4
3 months ago I had suffered from this disease for almost 10-12 years.. More then physically it breaks u mentally.. Pls his family be by his side in this crucial tym.

+ 8
3 months ago Get well soon Arun. Hope you recover from this disease.