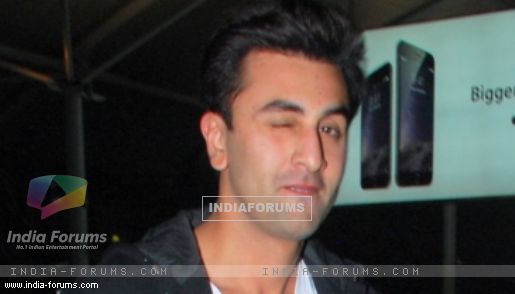 Actor Ranbir Kapoor may have charmed his way to climb up the ladder of stardom with his looks and acting prowess, but there are some things that even he shies away from doing.

At a time when a barrage of young actors are emerging as writers, Ranbir has no qualms about admitting that he is deprived of that talent.

"I don't have that talent. It is a gift. I can't sing and write," he said at an event here Friday.

The 32-year-old also mentioned that he doesn't have a pre-set idea of romance in life.

"There is no idea of romance. Anything can be romantic," he added.

Meanwhile, Ranbir will be seen in "Roy" with Arjun Rampal and Jacqueline Fernandez. The movie will hit the screens Feb 13.